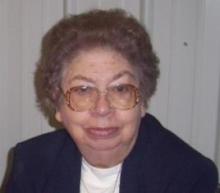 Catherine Elizabeth Johnson Mason age 73 of Morgantown Ky., passed away Sunday, December 4, 2011 at her residence. She was a Butler Co. native, Daughter of the late Cleatus and Lottie Johnson, member of Salem Missionary Baptist Church and a Homemaker. She was preceeded in death by one sister Dimple Elmore and three brothers H.C., Leslie and J.N. Johnson. 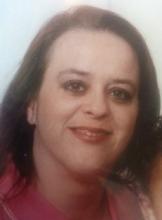 Glenda Joyce Daugherty, 46 of Morgantown, Ky. passed away Wednesday, November 30, 2011 at the Vanderbilt Hospital in Nashville, TN. She was a Warren County native, daughter of Billy G. and Wilma J. Carrier Daugherty who survives. She was a member of Gilstrap Church of Christ and a 1983 Butler County High School graduate. 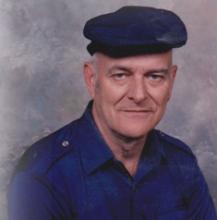 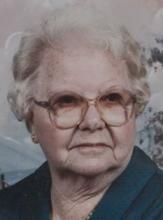 She was a homemaker and a member of Quality Baptist Church. 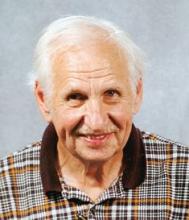 Ralph Hays Romans, age 74 of Kodak, passed away Saturday, November 19, 2011. He attended New Hope Church of God and The Gathering. He was a business owner at the Great Smokies Flea Market and was a songwriter and entertainer. 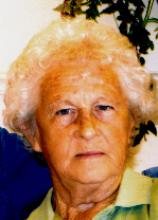 Lucille Davis Fredrick, 76, of Owensboro, passed away in the comfort of Hospice of Southern Kentucky on Tuesday, November 22, 2011 after a courageous seven month battle with kidney failure.

She was born in Butler County to the late Otto and Luella ''Leisure'' Davis.

Anna L. Cade of Morgantown, Ky.
Date of Death: Monday , November 21, 2011
Age: 91- Born December 3, 1919
Place of Death: Medco Center of Bowling Green
Place of Birth: Butler Co., Ky.
Occupation: She attended primary schools in Butler County and after graduating from Morgantown High School attended
College at Murray University. After leaving Murray she taught elementary school in Butler County. During
World War II she worked in a defense plant in Evansville, In. where P47 aircraft was built, during this 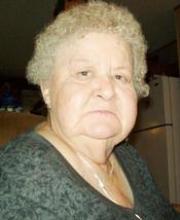 Lorene Burden Tarrance, age 69, of Caneyville, KY, passed away Sunday, (November 20, 2011) at the Grayson Manor Nursing Facility. She was born on December 17, 1941, in Butler County KY, the daughter of Clester Burden and Zona Cooper Bratcher. She worked at D & D, a sewing factory in Caneyville for several years. She did not belong to any church, but was at peace with God. 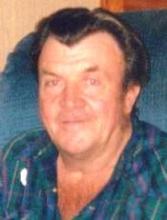 Other than his parents, he was preceded in death by his wife, Stella Lindsey and three brothers. 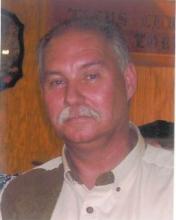