The Butler County Middle School is accepting parent nominations to serve on the 2014-2015 Site Base Decision Making Council. 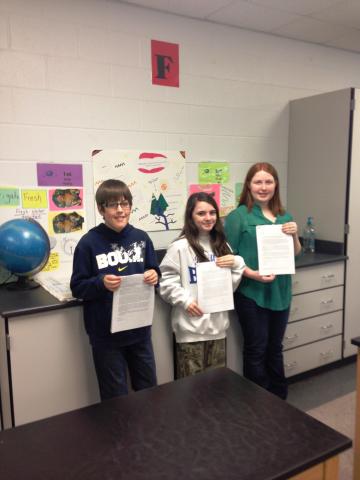 Butler County Middle School 6th grade students have been working diligently for the last few weeks on writing pieces for the 2013 Conservation Writing Contest sponsored by the Kentucky Division of Conservation. 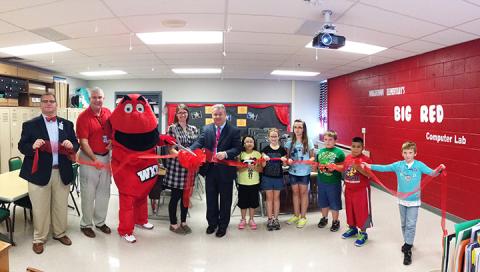 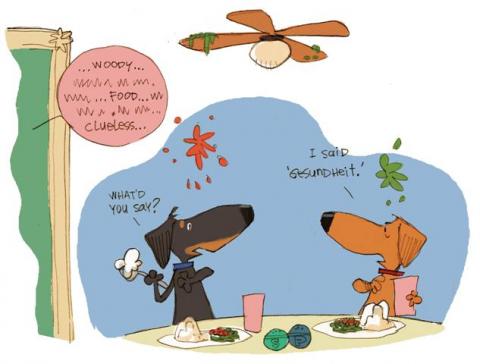 Beech Tree News is proud to be part of the Kentucky Press Association Fall Chapter Series, Outstanding In His Field, which begins this week and continues for 10 weeks.  Beech Tree News has given out over 500 scrapbooks to students at Morgantown Elementary and North Butler Elementary.

The NBES PTO will be holding a Special Called Meeting on Monday, April 22, at 3:15 to set the guidelines for Site Base Decision Making (SBDM) Council PARENT REPRESENATIVE elections for the 2013/2014 school year.  The meeting will be held in the PTO room #117. 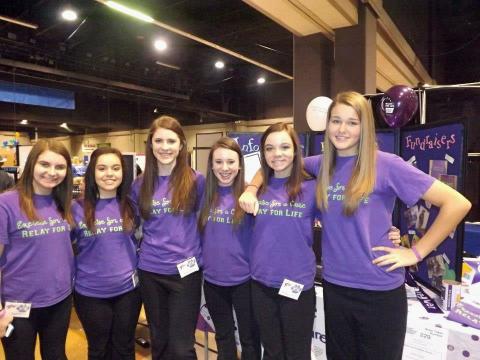 This has been a very eventful and competitive year for the BCMS Student Technology Leadership Program.  The group started the year off with presenting at JumpStart to introduce the incoming 6th graders to the program. 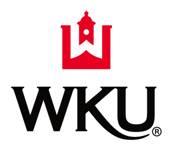 Workshop for Parents and Students 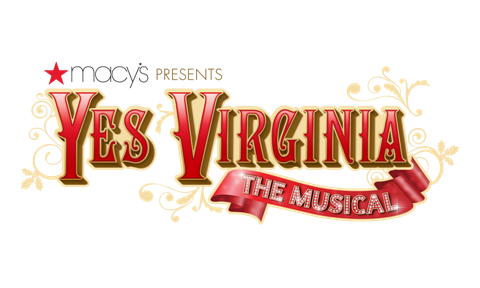 Morgantown, KY – December 10, 2012– In celebration of the fifth anniversary of Macy’s holiday “Believe” campaign, the retailer is bringing the beloved “Yes, Virginia” animated special to life on school stages across the country! 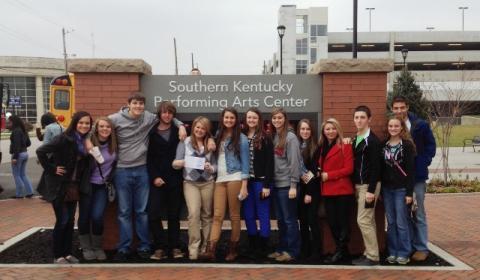 The Butler County Chapter of Future Business Leaders of America attended the 11th Annual Junior Achievement Teen Summit at SkyPac in Bowling Green KY on November 27th.  The event began with a panel of distinguished business people and educators to answer questions from students concerning being c