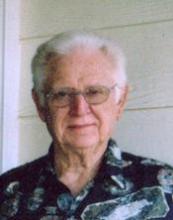 He was born on June 14, 1928 in Morgantown, KY, the son of the late Theodore Crenshaw and Nevada Smith Hunt.

He was retired from General Electric, who sang and enjoyed Southern Gospel. He was a member of the New Harvest Baptist Church. 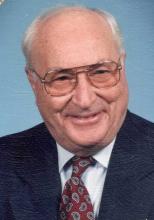 Edward O. Whitfield passed away on June 4, 2013.  He was born in Hopkins County, Kentucky.  He was the son of P.O. and Mabel Whitfield and the nephew of O.C. Whitfield, who served in the Kentucky State Senate from Madisonville from 1937 to 1940 and was President of the Kentucky Farm Bureau in 1935.

E.O. worked for the Louisville and Nashville Railroad and its successor companies, the Seaboard System Railroad and CSX Corporation for 44 years.  He was a Master Mason and member of EW Turner Lodge #548 and a member of St. John Methodist Church. 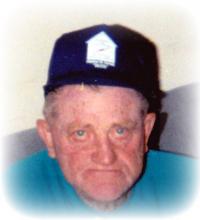 Arthur "Pops" Kessinger, 92  of  Henderson, Kentucky, passed away Tuesday, June 4, 2013, at the Henderson Nursing & Rehab Center in Henderson, Ky. Mr. Kessinger was born August 22, 1920 in Butler County. He was retired from a furniture factory. He was preceded in death by his loving wife Myrl Kessinger and father Cecil Kessinger. 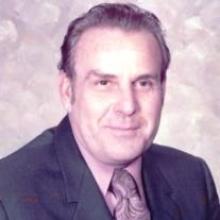 Guy E. Stevens, Jr., 84, of Owensboro, passed away Friday, May 31, 2013 at his home. He was born July 18, 1928 in Bowling Green, Kentucky to the late Guy E. Stevens, Sr. and Jeannetta Francis Stevens. He was retired from E & L Transport as a truck driver. He grew up a member of the Methodist faith and a US Air Force veteran. He enjoyed traveling, dancing, motorcycles and shooting pool.

Corbet Lindsey age 83 of Morgantown, Kentucky, passed away Thursday, May 23, 2013 at his residence. Corbet was born on March 22, 1930 in Butler County, Ky., to the late Hobert and Vada Woosley Lindsey and husband of the late Edith Mullins Lindsey. He was retired from Lincoln-Mercury where he was a paint and auto body mechanic.  He attended Temple Hill General Baptist Church,  loved to play his guitar and sing, and will be remembered for his collection of Harley Davidson Motorcycles. 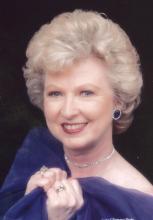 Brenda Forgy Huff Wilkes, 67 of Haines City, Florida died on Monday, May 20, 2013, at her home where she passed peacefully in her sleep.

She was born Tuesday, April 30, 1946 in Lewisburg, Kentucky, the daughter of the late Wilson Forgy and the late Beulah Wooldridge Forgy. She was the wife of David Wilkes who survives.

She had been employed by Disney World and was a member of Green Pond Baptist Church. 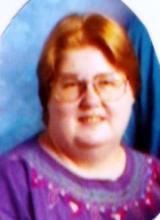 Mary Jean Clark Cardwell, 53  of Morgantown, Kentucky, passed away Wednesday, May 22, 2013, at the Medical Center Hospital in Bowling Green. Mrs. Cardwell was born February 22, 1960 in Hopkins County, to the late Bunt Aaron Clark and Wilma Christine Cardwell-Clark.  She was a homemaker and a member of Leonard Oak General Baptist Church. Mary liked to read, watch music videos and listen to Elvis and Country Music.  She was preceded in death by her parents and two sisters Peg Willoughby and Shirley Harris. 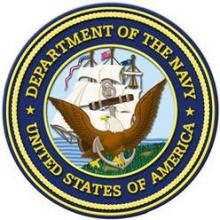 W.C. was born December 27, 1936 in Butler County, KY to the late Troy and Rosie Embry of Morgantown, KY. He was a retired US Navy veteran and was an avid member of his local gun club.

He was preceded in death by a brother, John L. Embry and a sister, Joyce "Louise" Embry. He is survived by his wife of 56 years, Dianna; daughter, Diane Embry of Dunedin; sister, Carolyn Holman of Las Vegas, NV; and several nieces and a nephew.