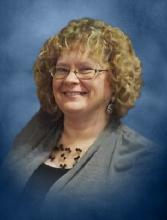 Stacey C. Embry, 56 of Morgantown, KY passed away Friday September 4, 2020 at Centennial Medical Center in Nashville, TN. Stacey was born October 7, 1963 in Louisville, KY to the union of James and Louie Ann Childress Lucas. She was a member of New Liberty Missionary Baptist Church and worked in the customer services department at Casco. Stacey loved spending time with her family and friends and especially her granddaughters. Other than her parents she is preceded in death by her first husband Curtis White; two sons Joshua and Ronnie White and one sister Amber Hicks.

Travis Wayne Inglis, 68, of Lewisburg, Ky., passed away on Friday, Sept. 4, 2020 at his residence.  He was born in Evansville, IN on July 18, 1952 to the late Edward Lee and Ruby Muriel Simpson Inglis.  Travis was a member of Pleasant Grove Baptist Church, a truck driver and a farmer.  He enjoyed working and mowing his yard.  He was preceded in death by his parents; son Bryan Jeremy Inglis; sister Janice Hope Hammers and brother Sherman Earl Inglis. 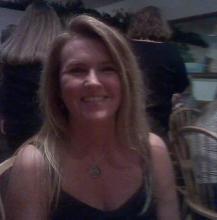 Sheila Jean Maiden, 54, passed on to her heavenly home on Wednesday September 2, 2020. 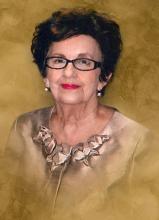 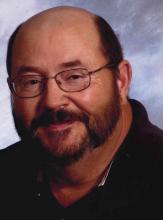 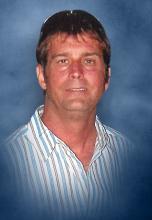 Jamie Glyn Benson, 48 of Rochester, KY passed away Sunday, August 30, 2020 at his residence. Jamie was born November 16, 1971 in Russellville, KY to the late Larry Glyn Benson and Martha Grace Roach who survives. He was a loader operator at B & R Lumber and loved fishing, hunting and talking on his CB radio. Other than his father he is preceded in death by his maternal grandparents Bernie and Erlene Grace and paternal grandparents Clifton and Pansy Benson. 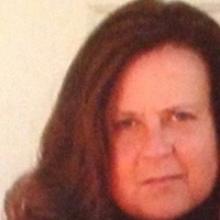 Peggy Smith Jenkins, age 67, of Adairville, Kentucky passed away Sunday, August 30, 2020 at her residence.  She was born in Butler County, Kentucky on December 20, 1952 to the late Paul Thomas and Hazel Vera (Kinkade) Smith.  Peggy was a Christian, and retired from the City of Russellville after 26 years as City Clerk.  She is a member of the Butler County Eastern Star, Banock #531.  Peggy is preceded in death by

Dorothy Wilson, age 89 of Caneyville passed away Saturday, August 29, 2020 at Magnolia Village in Bowling Green. She was born September 16, 1930 in Horse Branch, Kentucky the daughter of James Robert and Anna (Geary) Wilson.

Other than her parents, she was preceded in death by her husband, Lee Banon Wilson and one sister, Sudie Wilson.

Gettie Daymon West 79 of Morgantown, KY passed away Saturday August 29, 2020 at Morgantown Care & Rehab. He was born January 5, 1941 in Butler County, KY to the late Gettie and Nokie Keown West. Gettie was the retired owner and operator of West Hardwoods. 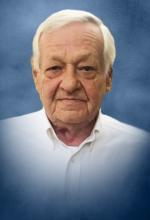 James Cecil Dossey, 74, of Morgantown, Ky, passed away Friday, August 28, 2020 at his residence. James was born November 26, 1945 in Brownsville, Ky to the union of the late Cecil and Helen Pearl Parsley Dossey. He was retired from Kellwood, a retired U.S.