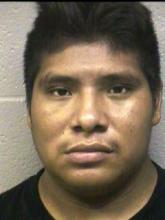 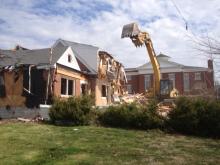 It's out with the old and in with the new as First Baptist Church in Morgantown is eyeing the construction of a fellowship hall.  In the meantime, the church moved forward this week with the demolition of its rectory located adjacent to the main sanctuary structure.

A brick home originally built in 1951, the First Baptist Church rectory has served as living quarters for many church pastors and their families over the years.  It has most recently been used as rental property.

BB gun found in backpack of primary student at NBE 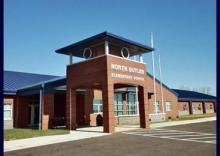 Nerves were on edge for a few minutes Monday afternoon as school officials at North Butler Elementary found a handgun in the backpack of a second grade student - one that actually turned out to be a BB gun.  A staff member made the initial discovery and immediately took the backpack to Principal Jeff Jennings, who determined the handgun was actually a plastic "inoperable" BB gun. 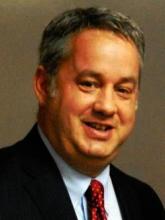 With sickness on the rise and decreasing attendance among students and teachers over the last two weeks, Butler County Schools' Superintendent Scott Howard announced yesterday that classes will be cancelled for the remainder of the week.  That decision was reached Monday afternoon after district-wide attendance dropped to approximately 88 percent. 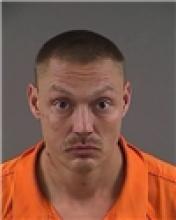 A local man, facing a plethora of criminal charges, was set to be arraigned yesterday, Friday, January 4, in Warren Circuit Court. 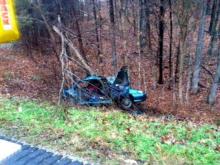 Slick road conditions may have been the cause of a single-vehicle accident shortly before 8 a.m. this morning on U.S. 231 North (Eden Stretch).

A vehicle driven by Bradford Reynolds, 28, of Morgantown (originally Hartford) was on his way to work at Perdue, traveling north, when he apparently hydroplaned, lost control, veered off the right side of the road and struck a tree.  Impact was made on the driver's side of the vehicle. 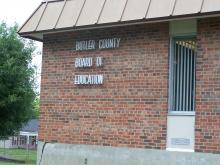 In the wake of last week's school shooting at Sandy Hook Elementary in Newtown, Connecticut, local school officials are taking this opportunity to review existing procedures, as well as considering new ones.

The school shooting, which claimed the lives of 26 elementary students and staff members, has sparked a renewed interest in school safety.  It appears the shooter, in this case, gained access to the school through a window.

The community gathered on Friday at the Butler County High School gymnasium to honor all veterans.  Young and old alike participated in the program organized by Mrs. Linda Tyree. 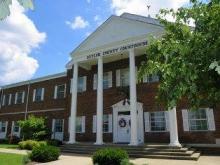 Lack of appraisal a violation of Open Records, says AG 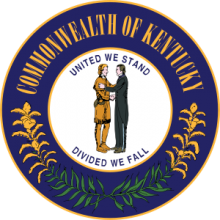 Butler County Fiscal Court has once again found itself on the wrong end of an Open Records decision by the office of the Kentucky Attorney General.  In responding to a complaint by Robert D. Cron, the Attorney General summarized that "Butler County Fiscal Court violated substantive requirements of the Open Records Act by failing to properly respond to request for records relating to appraisal on real property prior to purchase."