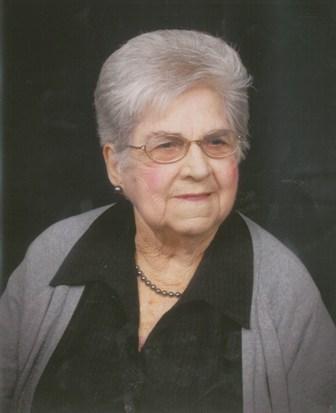 Murzie K. Givens, 89 of Morgantown, Ky. passed away Thursday February 16, 2012 in Morgantown, Ky. She was born August 18, 1922, in Muhlenberg County, to Milam and Inis Jenkins Porter and was married to Shirley Harley Givens for 62 years until his death in 2001. 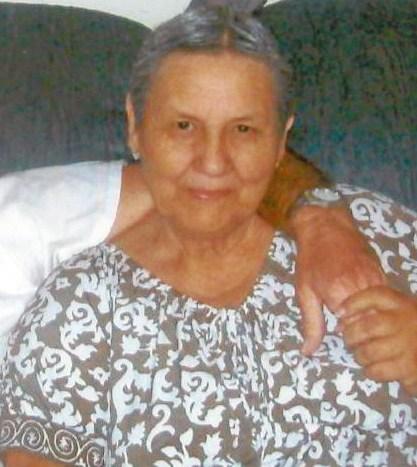 Thelma Jane Rigsby Hagan, 66 of Morgantown, Kentucky passed away Sunday, February 12, 2012, at the Medical Center in Bowling Green, Ky. She was a Warren County native, daughter of the late Lee and Thelma Marie Doolin Rigsby and wife of the late Clarence Dickie Hagan. 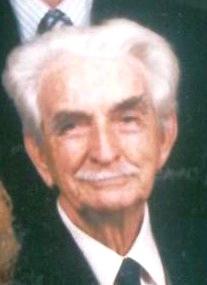 Hurdel Effert Minton, 100 of Morgantown, Kentucky, passed away Wednesday, February 8, 2012 at his residence. He was an Edmonson County Kentucky native and son of the late Allen Thurman and Stella Phelps Minton. 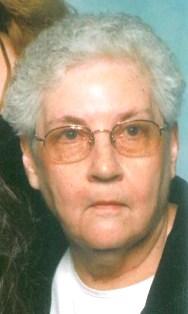 Glenda Sue Givens Bowers, 71 of Rochester, Kentucky, passed away Monday, February 6, 2012, at her residence. She was a Butler County native, daughter of the late Juna E. and Letha Cartwright Givens and wife of the late James William Bowers. 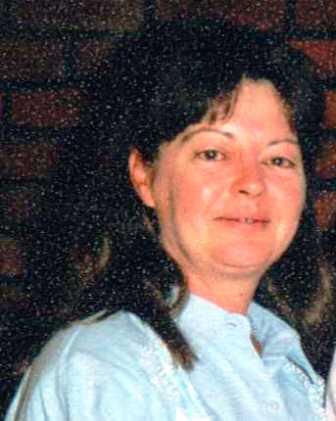 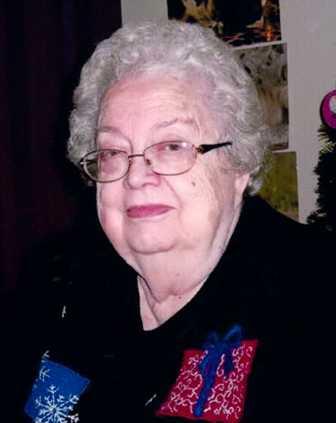 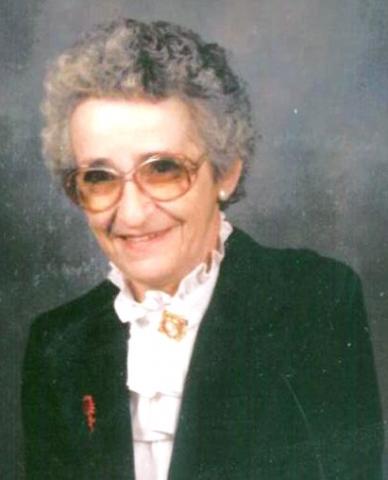 Vera Winchel Custer, 88 of Morgantown, Ky. passed away Thursday, January 26, 2012, at the Morgantown Care and Rehab in Morgantown, Ky. She was a Cataract, Wisconsin native, daughter of the late Wayne and Gladys Washburn Smith and wife of the late Bill Winchel and Doug Custer. 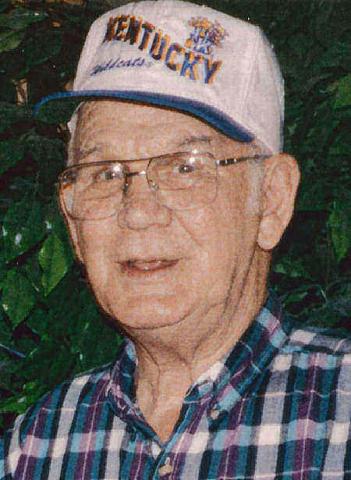 Wallace Ray Harper, age 82 of Lewisburg, died Monday at Creekwood Place in Russellville.  He was a Butler County native, son of the late Jerry Harper and Etta Agnes Harper, a self-employed carpenter and an Army veteran.  He was preceded in death by 4 brothers Hardin, Randall, Jerry Ray, and Ivan 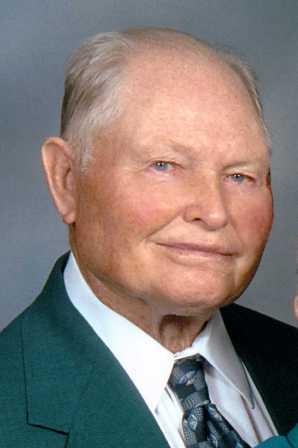 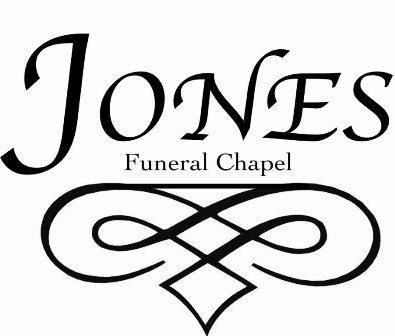 Louis F. Archie, 81, of Russellville, Kentucky, passed away Saturday, January 21, 2012 at the Medical Center in Bowling Green, Kentucky. He was a Niagara Falls, New York native and son of the late Frank and Antoniette Pullera Archie.