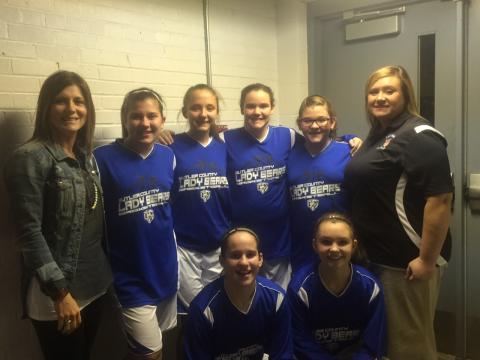 The Bears Baseball team worked their skills off the diamond this past weekend when they went on a team retreat to the Gasper River Retreat Center. Players and coaches left practice early Friday afternoon and stayed the night at the retreat. 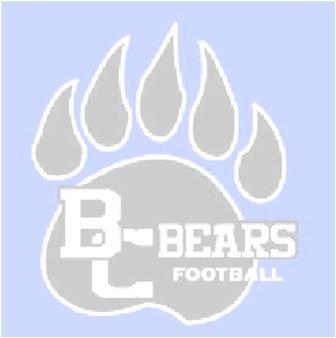 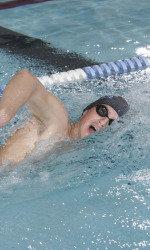 University of Kentucky Senior Tyler Reed qualified for the 2012 NCAA Swimming and Diving Championships on Saturday afternoon in Athens, Georgia at the Bulldog Last Chance meet.  Reed swam a 43.08 in the men’s 100-freestyle, placing him in the B-cut time slot for NCAA qualifications. 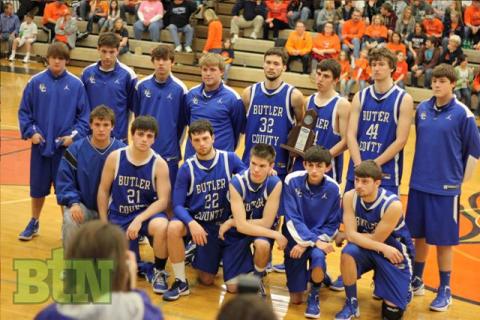 A large, vocal crowd packed the gymnasium at Grayson County High School on Friday night for the championship game of the 12th District Boys Basketball Tournament. 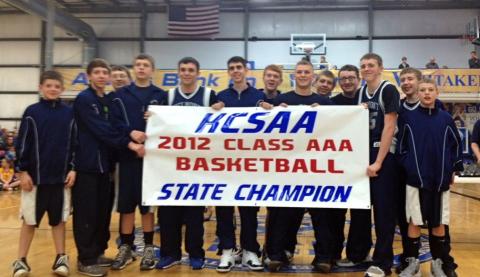 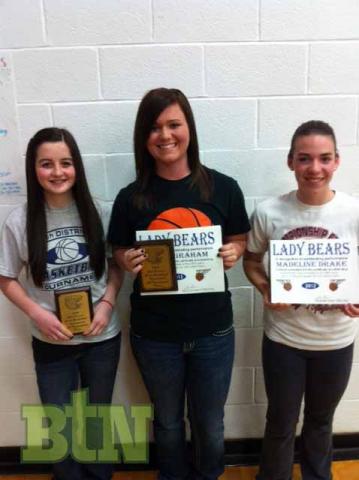 Although basketball season for the Butler County Lady Bears ended with a 58-52 defeat at the hands of the Lady Wildcats of Edmonson County in the first round of the 12th District Tournament, several members of the team made the trip to Leitchfield to receive post-season awards. 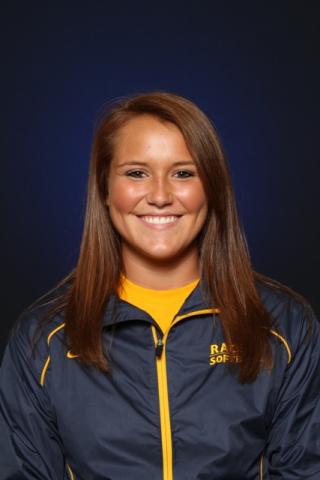 Former BCHS softball standout and current Murray State pitcher CheyAnne Gaskey is set to return to south central Kentucky this weekend. Her Murray State Racers will be making the trip to Bowling Green to play in the Hilltopper Spring Classic at Western Kentucky Univeristy. 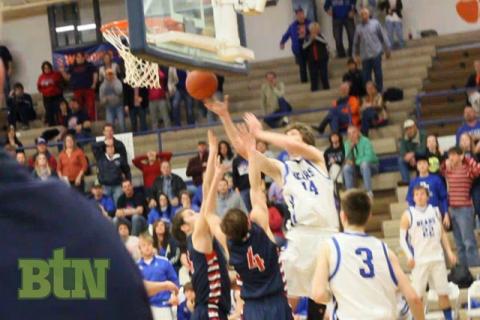 The Butler County Bears had a chance Tuesday night to beat one of their staunchest rivals for a fourth time. 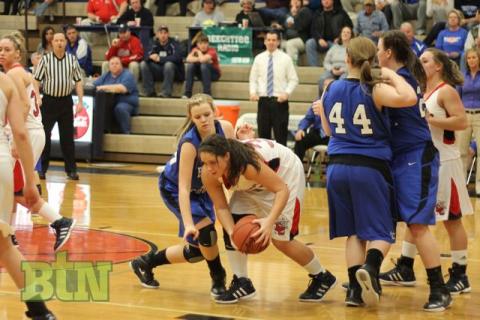 The 12th District Tournament opened on Monday night. The Lady Bears put on their road uniforms and played the Lady Wildcats of Edmonson County in the first round of the tourney, held this year at Grayson County High School. 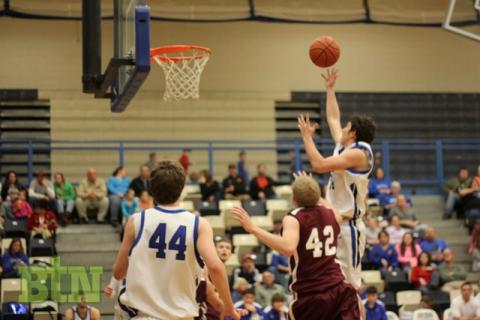 The Bears and Lady Bears of Butler County High School closed out their basketball seasons with a rough final week of the season.