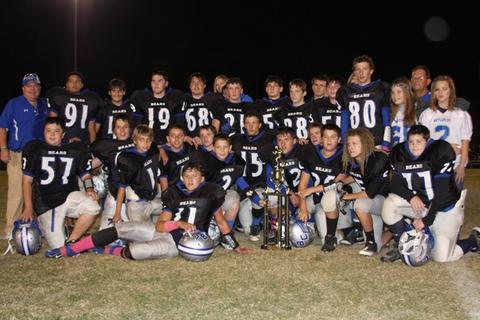 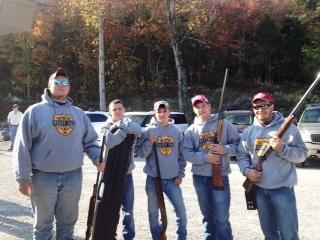 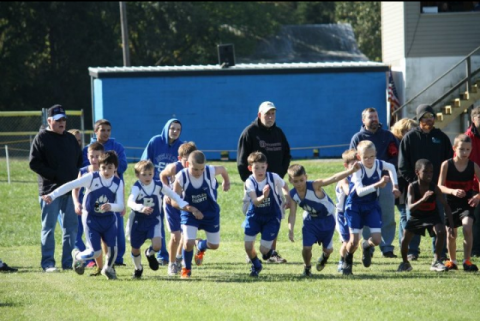 Last Saturday the Butler County Cross-Country team traveled to Greenville to compete in the Mustang Stampede. 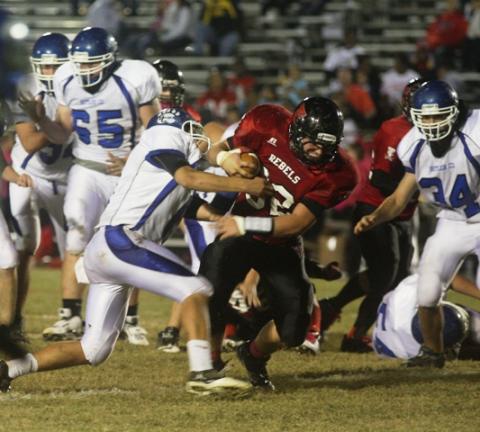 In a must win Class 2A District matchup the Todd Co./Butler Co. game provided plenty of anxious moments till the final seconds ticked off. The Bears come away with a heart stopping 25-23 win, and more important kept the postseason playoff hopes alive. The loss for Todd Co. 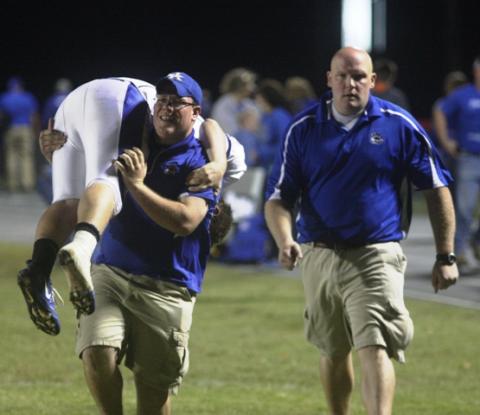 Butler County Bears traveled to Elkton , Kentucky on Friday night to take on the Todd County Rebels.  It was a hard fought battle but the Bears came out on top 25-23, and picked up their first district win.  The weather turned cold, it rained a little, and the lights flickered but the faithful fa 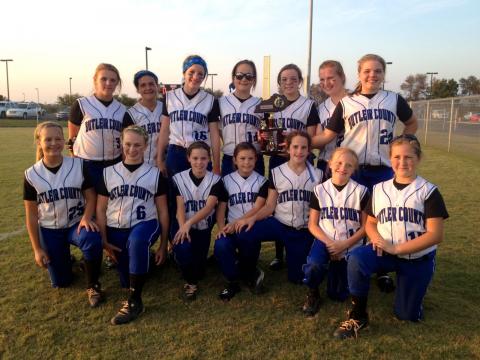 The Butler County Middle School softball team concluded its 2012 season with a fourth place finish last week in the Middle School State Tournament for Regions 1-4.  The end-of-season event was played at Buchanon Park in Bowling Green and was hosted by South Warren Middle School.

Butler County football is hoping to get back on the winning track tomorrow night with an important district game on the road against Todd County Central.  The Bears lost a tough 49-35 decision to Union County last week, 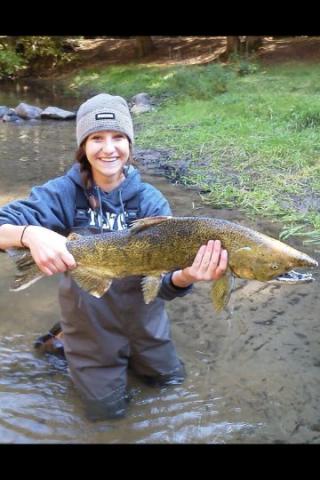 Abigail Fry journeyed to  Michigan this past week with her dad, Chris Fry, to do some salmon fishing in the Pere Marquette River near Baldwin, Michigan. 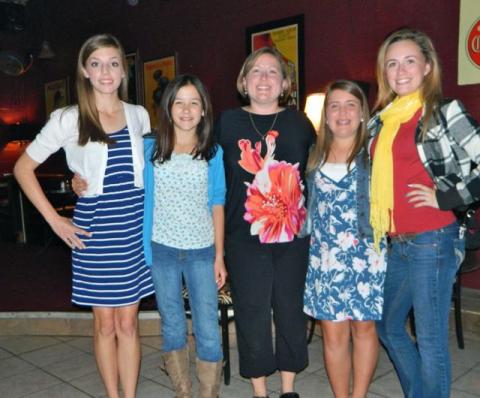 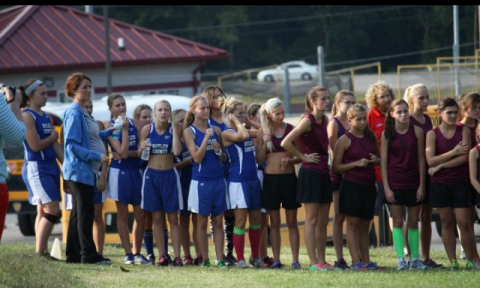 The Butler County cross-country team traveled to Barren County on Thursday September 27th for a district Varsity meet. The girls Varsity team finished 3rd out of 9 schools and was led by freshman Olivia Neighbors who finished 8th overall with a time of 22:09.