Monday, November 5th, 2012
From the Sidelines ... at Caldwell County 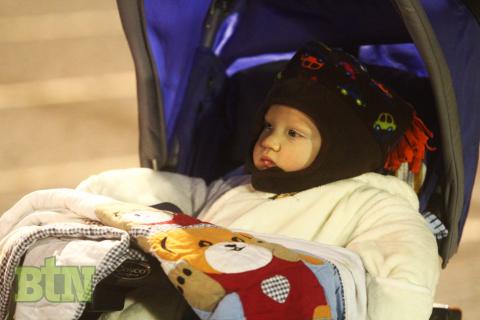 Although the Butler County High School Bears' football team came up short Friday night, several fans made the trip to support the team as you can see in these images "from the sidelines."

With two convincing wins over the weekend, the Butler County Middle School Bears 8th grade football team brought a Kentucky Middle School State Championship football trophy back to Morgantown on Sunday  The championship is the culmination of a perfect, storybook season for the Bears, who finished 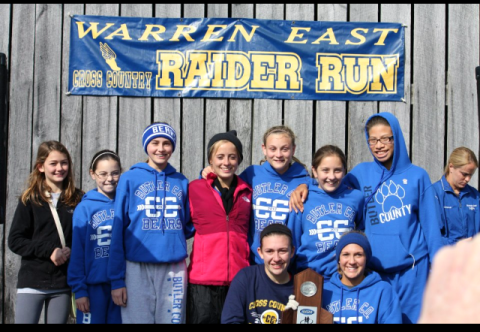 The Butler County Cross-Country team competed in the Class 2A Regional meet on Saturday November 3rd where the girls team took Region Runners-Up Honors.  It is the first time in 9 seasons a full team has qualified for the state meet. 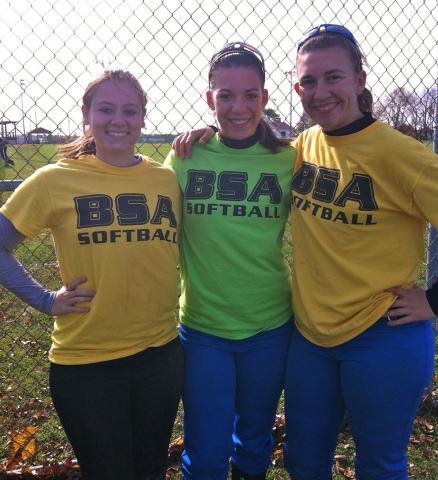 (Continue Reading...)
Comments: 0
Thursday, November 1st, 2012
Butler, Caldwell to square off in round one of KHSAA football playoffs 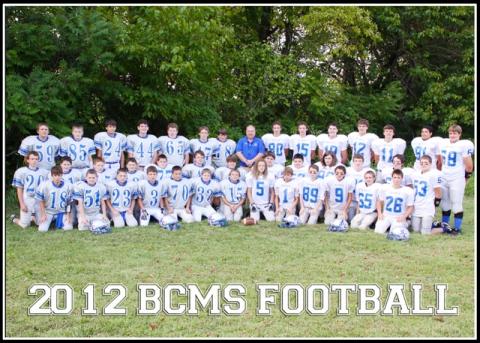 The 12-0 BCMS Football Bears will be in action in the KYMSFA State Final Four Saturday, November 3rd at Lexington Catholic High School. The semi-final game is an 11am kickoff central standard time/ 12 noon EST.  The opponent is Lexington Christian Academy Middle School . 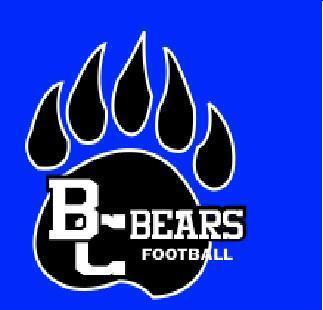 There will be a PEP RALLY at Pizza Zone on Thursday, November 1 at 6:00 pm for the BCHS and BCMS football teams. We would like to see everyone come out and support the Bears! Remember: GO! FIGHT! WIN! 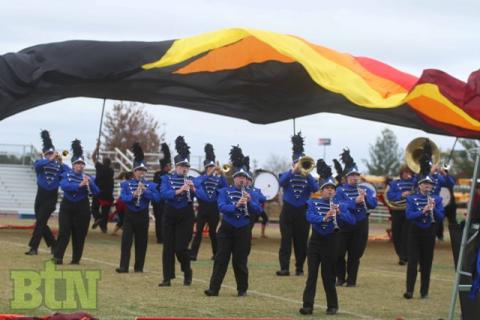 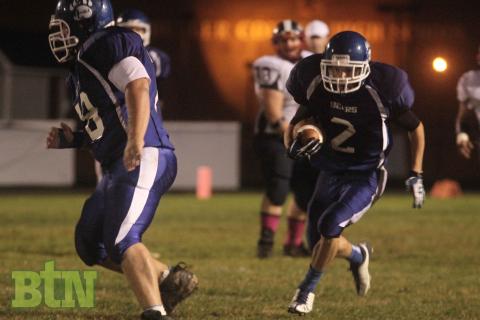 The regular season came to an end at BCHS football field, playing  rival Edmonson Co. Wildcats. Add Senior Night and a fourth quarter come from behind Bears victory was witnessed by those who braved the 40 degree temps, rain and wind throughout the entire ballgame. 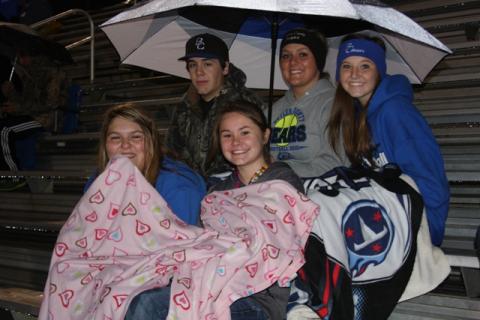 The Butler County Bears defeated the Wildcats of Edmonson County on Friday night despite the cold and rain.  A few fans braved the weather and came out to support the Bears.