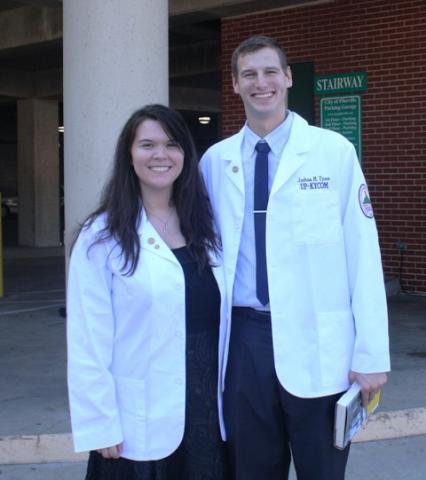 University of Pikeville-Kentucky College of Osteopathic Medicine formally welcomed members of the Class of 2016 during a traditional White Coat Ceremony on Saturday, September 15, at 2 p.m. at the Eastern Kentucky Expo Center in Pikeville. 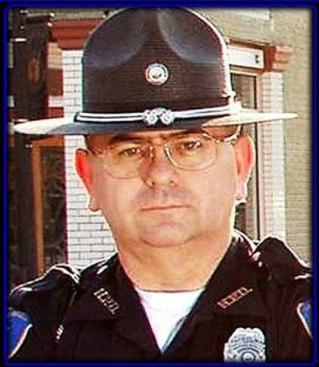 UPDATE: Officer Taulbee had been dispatched to the scene of a possible attempted break-in of an apartment according to Hodgenville Mayor Terry Cruse.It’s unclear what led to Taulbee’s pursuit of a silver Nissan Altima, driven by Jason Alvis, 29, of Hodgenville. 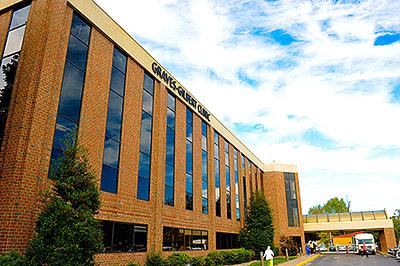 Graves Gilbert Clinic announced today that contract negotiations with Anthem Insurance have come to a standstill. The Clinic has successfully negotiated contracts with all other major insurance companies and can’t understand why Anthem has refused to agree to fair terms, as well. 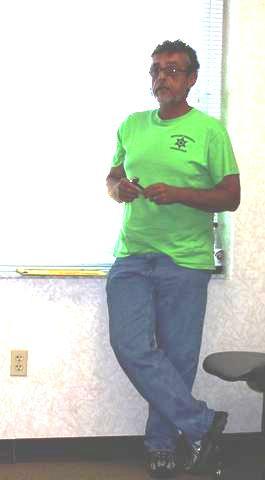 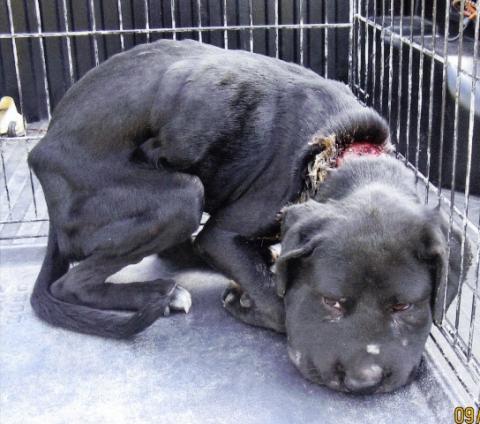 For animal lovers, the unthinkable has happened to a dog in Butler County.  Someone partially constricted the dog’s airway and dropped him off in the Rochester area. 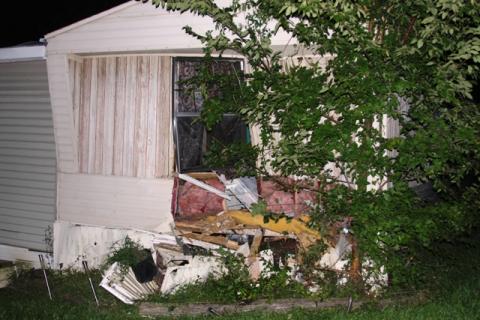 A Morgantown man is in custody tonight after he drove his pick-up truck into a mobile home. Edward W. 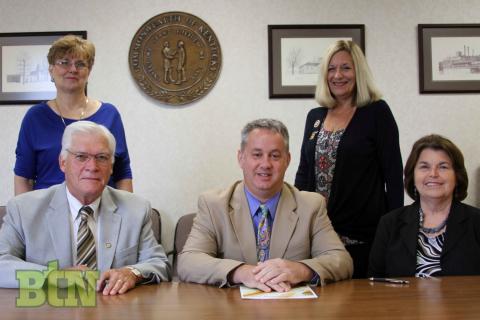 On the morning of Wednesday, September 12th Jane Henderson and Linda Knight of Butler County DAR met with County Judge Executive David Fields, Mayor Linda Keown, and  Butler County School Superintendent Scott Howard as they signed a proclamation declaring that September 7 through the 23rd be dubb 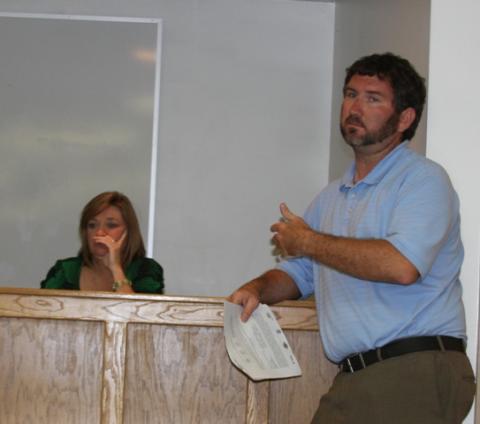 Butler County School Board voted 4-0 to hire an interim superintendent and had a lengthy discussion about upcoming band trips during their regular meeting on Tuesday, September 11. Board members Karen Evans, Delbert Johnson, Deborah Hammers and Amy Hood-Hooten were in attendance.