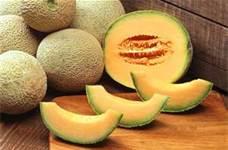 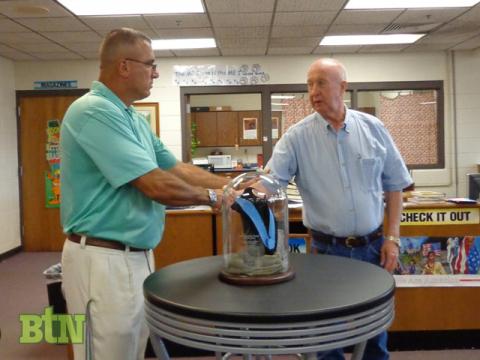 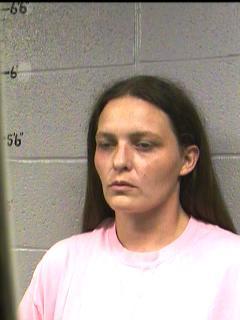 During the night of August 10, unknown person or persons gained entry into unlocked vehicles in the area of Hillview Drive. Stolen from the vehicles were items including: CD`s, extension cords, personal checks, shoes, and jumper cables. 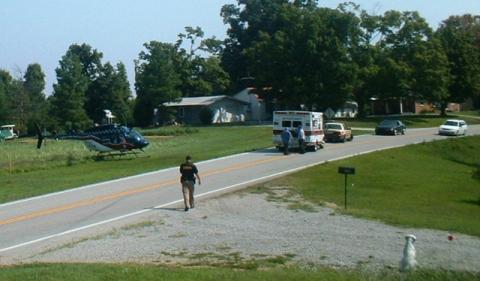 Joseph Micheal Brooks (DOB 7/22/46) failed to make a curve this morning while traveling southbound on Rochester Road.  His motorcycle left the road and crashed Brooks was wearing a helment. He was transported by Air Evac to Evansville. 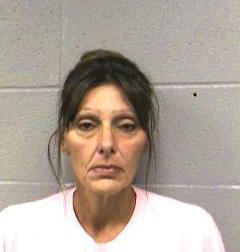 UPDATE: Kathy M. Boord (DOB 6/11/64) of 12301 Russellville Road, has been indicted by the Butler County Grand Jury on the following charges: Murder, when she intentionally or wantonly with grave indifference to human life, caused the death of her husband Judson Scott Boord. 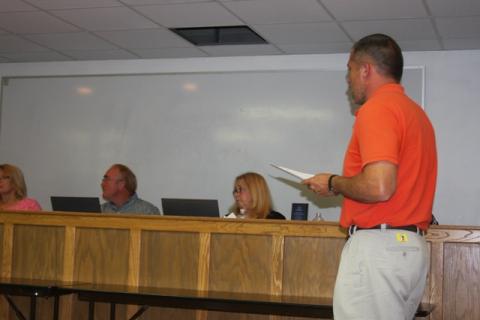 The Butler County Board of Education met in regular session on Tuesday, August 14, at 6:30 p.m. at the Butler County Education Complex. Board members Karen Evans, Delbert Johnson, Deborah Hammers and Amy Hood-Hooten were in attendance. 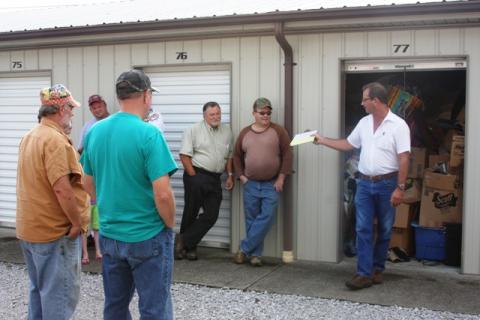 Storage Wars, Morgantown style, recently took place at A&P Self Storage in Ashley Square.  The reality show, Storage Wars, (on the A&E Channel) has created a great deal of interest in unit auctions.

The deadline has passed and the official ballot is set for the November 6th election. 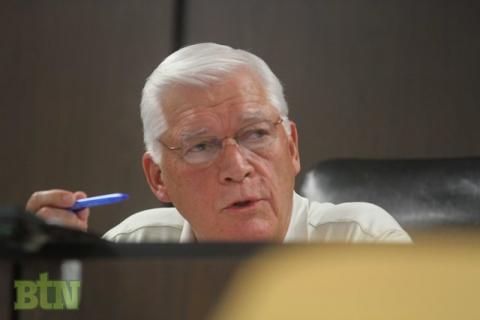 For over two hours on Monday night the Butler County Fiscal Court met in open session at the Butler County Courthouse. The squires discussed issues ranging from the purchase of new Road Department trucks to the erection of another historical monument on the courthouse lawn. 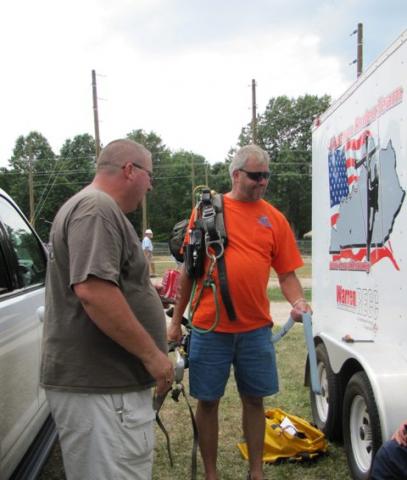 Congratulations to the Warren RECC Rodeo Team who recently traveled to the Boone County Fair Grounds in Owenton, KY and competed in the 2012 Kentucky Lineman’s Rodeo with Owen Electric Cooperative hosting the event.