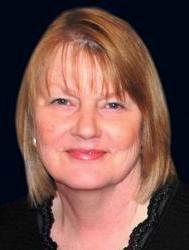 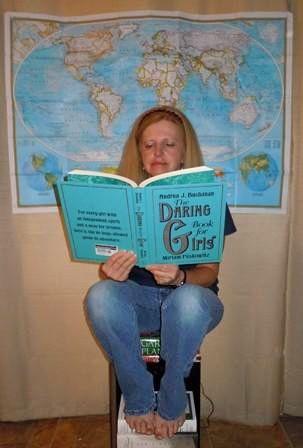 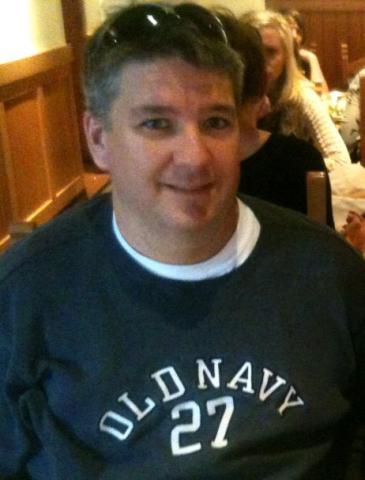 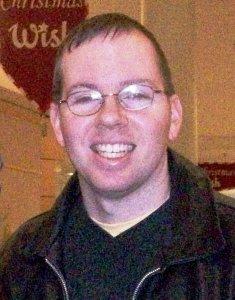 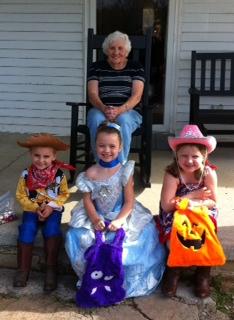 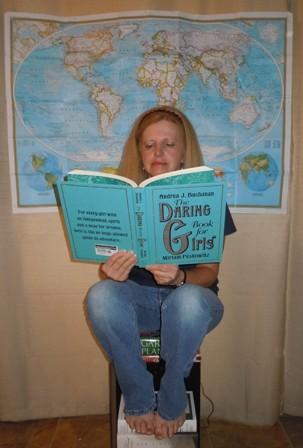 When I moved to Galveston, Texas, for the two years I lived with my daughter, Nikki, I found that I readily adjusted to city life.  The noise didn’t bother me.  The traffic didn’t bother me.  I even grew to enjoy looking out of our apartment window and seeing Walmart—if I needed milk, I could jus 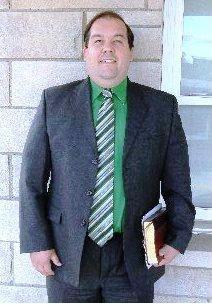 As we observe nature during this time of year, many will remark that the leaves are beautiful right now. The many colors certainly attract our attention, and we note the beauty that is all around us. Such beauty is yet more evidence of a Creator. 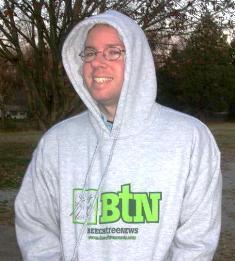 When asked about their least favorite medical visits between doctor and dentist, opinions vary.  As kids, my sister hated going to the doctor while I disliked the dentist.  For whatever reason, I was freaked out by dentist visits. 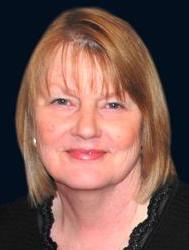 My maternal grandparents were very involved in my life and the lives of my siblings. They were like our second parents, which is probably as it should be. In my eyes, my grandmother was an amazing woman.