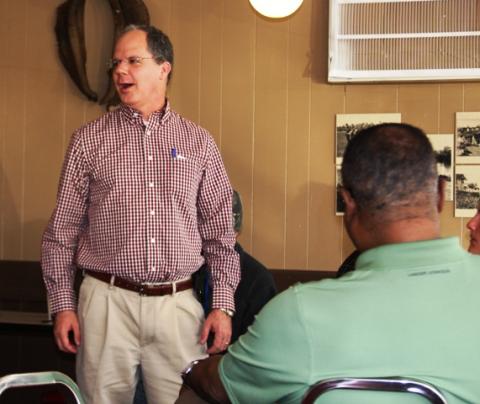 U.S.Representative Brett Guthrie stopped by the Farm Boy restaurant in Morgantown on Thursday afternoon to let people know he will be representing Butler County starting January 1, 2013.  According to Guthrie, the redistricting of the Congressional districts will place Butler County in the second 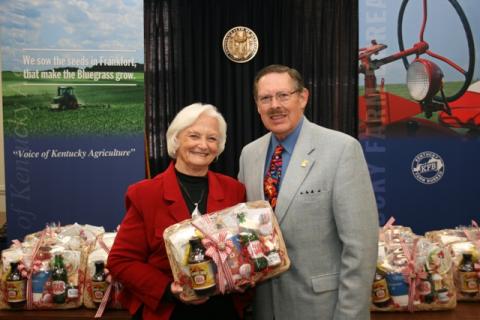 Betty Farris, First Vice-Chair of the Kentucky Farm Bureau Women’s Committee, made a special trip to the state capitol in Frankfort on February 22 to present Representative C.B. Embry, Jr. with a basket of Kentucky-made products in recognition of “Food Check-Out Day.” 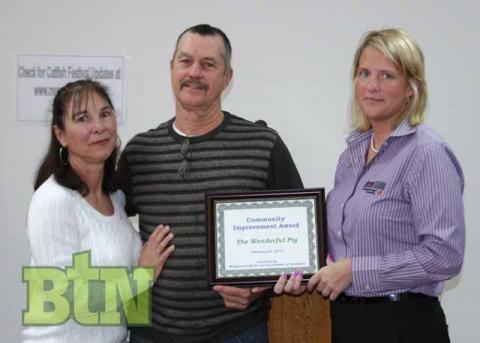 The Morgantown-Butler County Chamber of Commerce held its monthly luncheon on Thursday, February 23 at the Butler County Extension Service office. Chamber President Jamie Chaney welcomed all of those in attendance including the visitors. 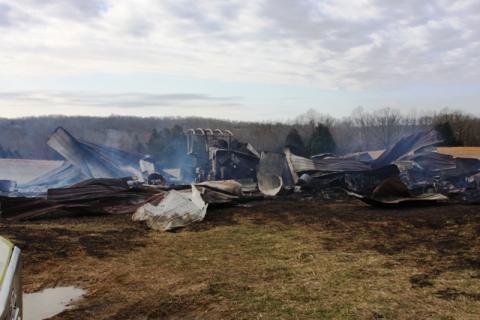 Fire destroyed a barn and its contents Wednesday morning.  Firefighters from the Morgantown, 4th District, and 5th District volunteer fire departments were dispatched a little after 7:00 a.m.

Beech Tree News provides courthouse statistics on a regular basis. Courthouse information provided in this article is a matter of public record. The following records are from the Butler County Clerk and Butler County Circuit Clerk’s offices and cover February 1 – February 15, 2012. 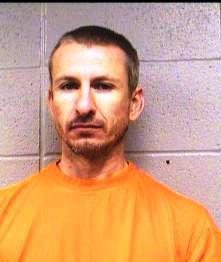 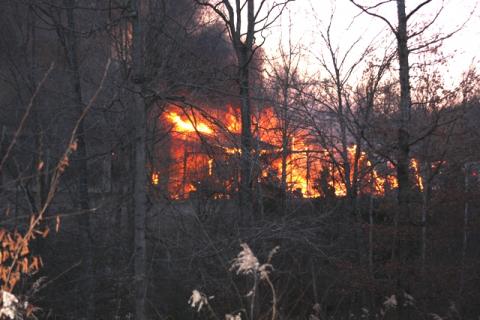 Scores of volunteer firemen from across Butler County rushed to 316 Brownsville Road earlier this afternoon between 5:30 and 6 p.m. to battle a dangerous fire that, if not contained, may have threatened the Warren RECC substation complex at Aberdeen. 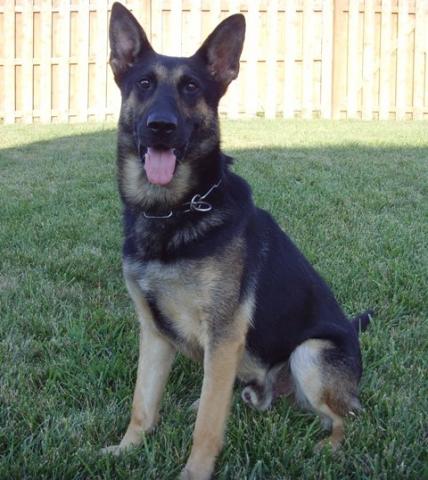 While leaving the scene of a meth-related fire on Al Embry Road earlier today,  Butler County Sheriff’s Deputy Heath West and Kentucky State Police Trooper Brian McKinney encountered a vehicle that was moving erracticly on the road.  The vehicle was stopped and the driver Wesley J. 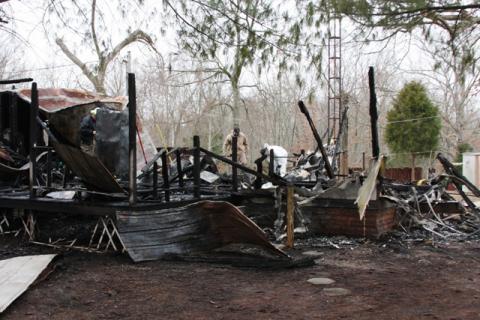 UPDATE:Kentucky State Police Arson Detective David West and members of the Fourth District Volunteer Fire Department were on the scene early Saturday morning investigating the cause of the fire.  According to West, the fire was arson and described as a "flash fire." Upon investigation, the Butl
(Continue Reading...)
Comments: 1