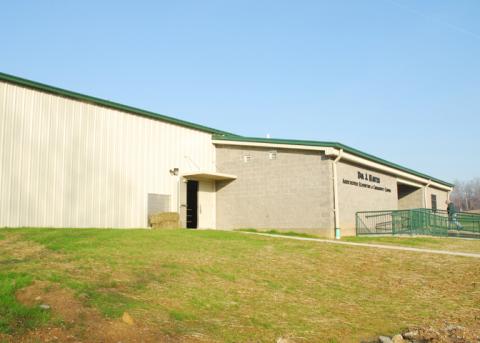 The Morgantown City Council met Thursday night and addressed a motel tax ordinance, safety issues at the city park ballfields, and a vacancy on the Planning and Zoning Board.

The Butler County Sherriff’s Office is investigating a break-in which occurred during the daylight hours on Tuesday. According to Deputy Chris Reneer the home of David Coleman at 2658 Cool Springs Road was broken into sometime between 7 a.m. and 5 p.m. while Coleman was at work. 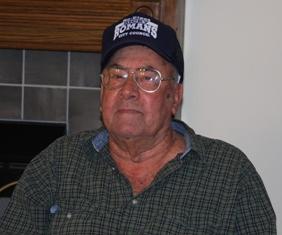 Aubrey West, the now-former chairman of the Morgantown Planning and Zoning Committee, is considering  legal action against the city of Morgantown following Mayor Linda Keown's recent decision to remove him from the paid board. 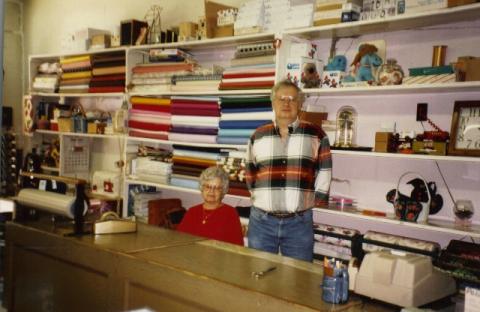 If you are in the ranks of the people who believe customer service is a thing of the past, you need to take a little trip to 100 South Main Street in Morgantown.  There you will find Garrison’s, a family clothing store that has been in business since 1957. 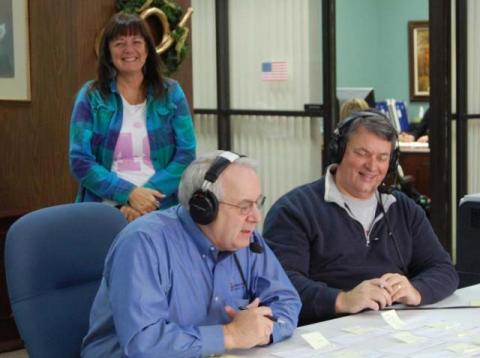 The annual parade day radio auction to support the Boys and Girls Club of Butler County was yet another success. The event was hosted by Morgantown Bank and Trust through the use of their facility and the airways of Beech Tree 1570 WLBQ. 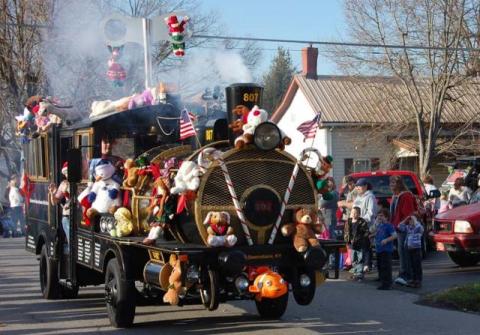 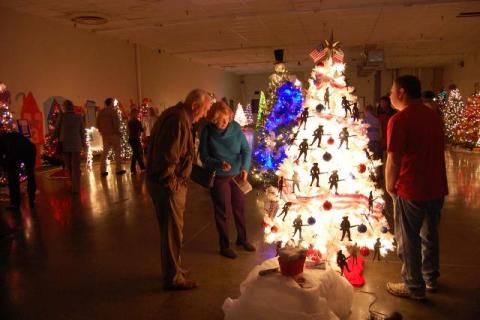 How many votes were cast for Abraham Lincoln in Butler County during the 1860 presidential election? Who talked General Simon Buckner out of blowing up the Rochester Dam? What was the other name for Tanyard in northern Butler? 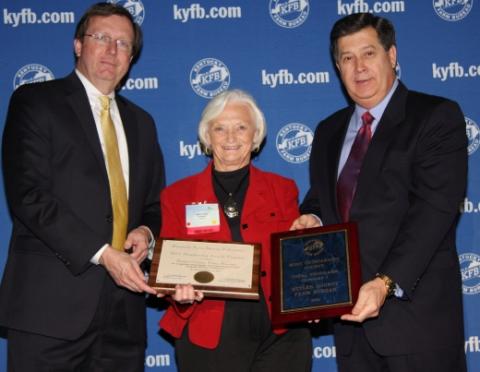 Louisville, KY (December 2, 2011) – The Butler County Farm Bureau was recognized for outstanding membership and program achievement during the recent 92nd Kentucky Farm Bureau annual meeting in Louisville.  In this photo, 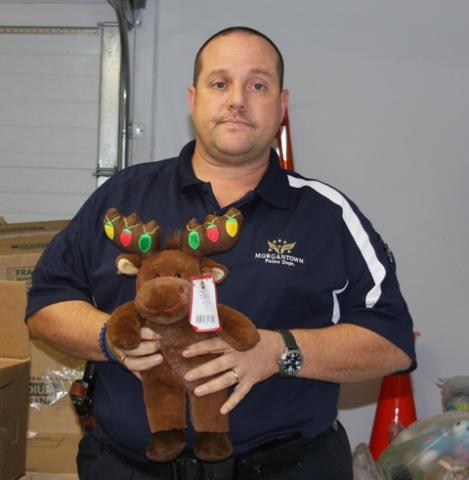 Police Chief Billy Phelps of the Morgantown Police Department traveled to Louisville this week to bring some individuals back to Morgantown. 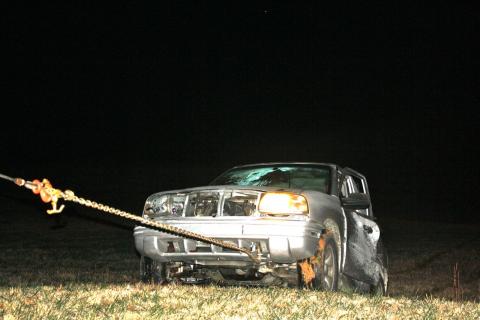