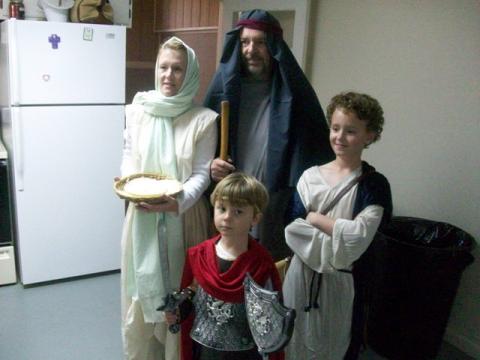 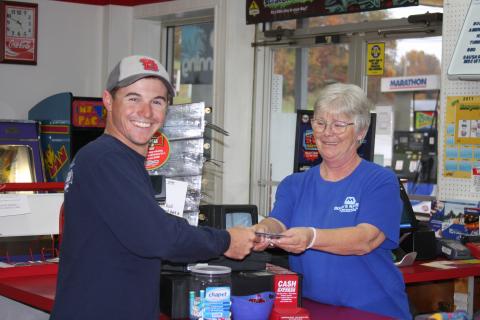 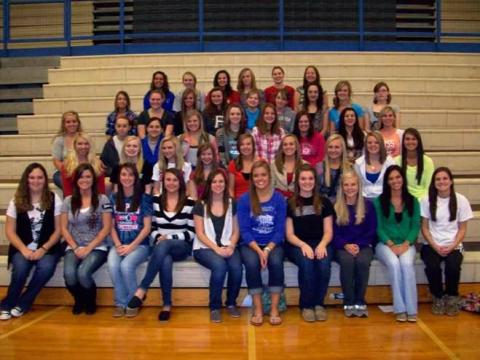 Calendar Girl is Saturday, November 5 at 7:00 in the BCHS Gym.  Admission is $5.  There are 51 girls competing for the 13 Calendar Girl spots; there will also be a centerfold competition.  This event is sponsored by FCCLA. 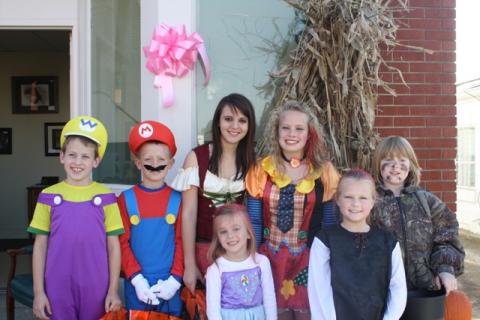 The ghouls and goblins were out in force in Morgantown on Monday afternoon celebrating Halloween. The Beech Tree Media family passed out candy in front of our Morgantown office, located at 107 W. Ohio St, passing out candy and snapping photos of our trick-or-treaters. 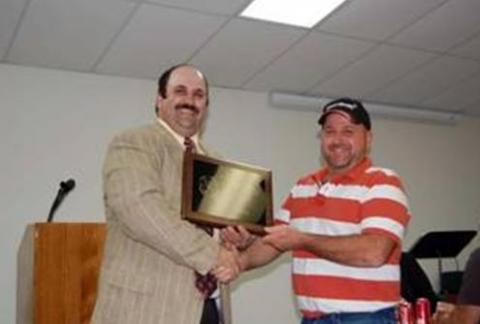 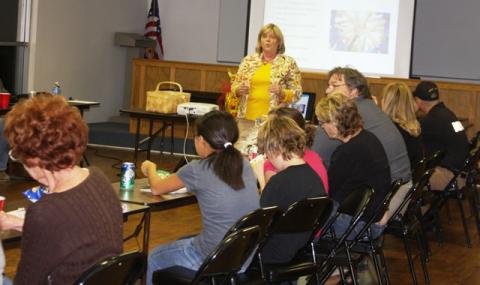 The first step toward the creation of an Anti-Drug Coalition in Butler County took place on October 25th.  A community meeting was held at the Butler County Educational Complex and around forty interested individuals attended. 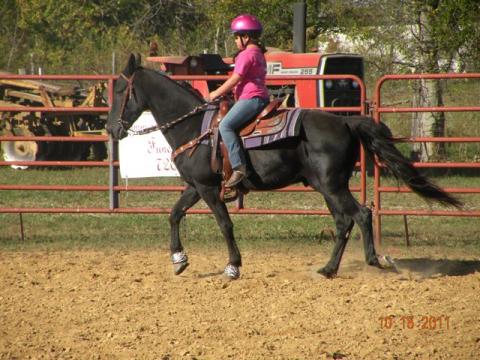 The Butler County 4-H Silver Spurs Horse Club hosted an open fun show at the Logan County Saddle Club on Saturday, October 15th to help raise funds for the upcoming 4H year.  Despite the cool weather, a good crowd turned out and 125 entries were recorded. 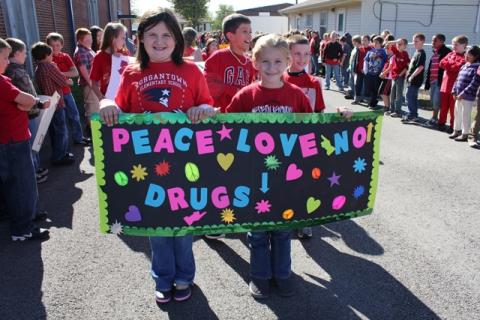 Morgantown Elementary School has been participating in the national Red Ribbon campaign at MES for several years.  Red Ribbon Month is a national campaign to create a drug-free community.  It encourages education, awareness, and a unified commitment toward a drug-free America.  During the month, 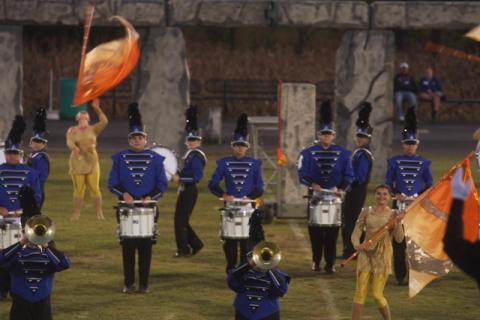 “We’re a student lead national organization that focuses on the family,” said Kimberlea Embry, sponsor of the Family, Career and Community Leaders of America (FCCLA) at the high school. The drive, which supported the American Red Cross, was held Tuesday in the BCHS gym.