“We’re a student lead national organization that focuses on the family,” said Kimberlea Embry, sponsor of the Family, Career and Community Leaders of America (FCCLA) at the high school. The drive, which supported the American Red Cross, was held Tuesday in the BCHS gym.

New Beginnings Ministry will have their first annual Homecoming on November 6, 2011 at 10:30 a.m. 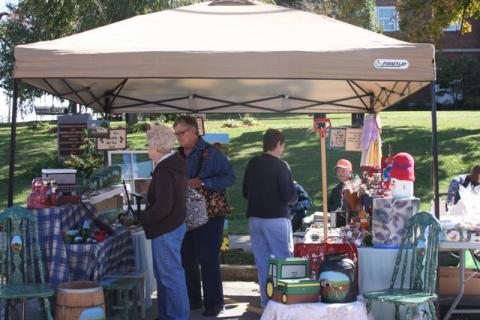 More photos from Harvest on the Square! 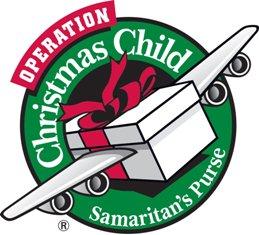 A simple gift!!!!  It is Shoe Box time again.  Since 1999 Butler Countians have sent approximately 5790 shoe boxes loaded with gifts, through Franklin Graham’s Ministry.  These boxes have gone all over the world.  Last year some boxes from here went to Ghana, Africa and sometimes the children wri 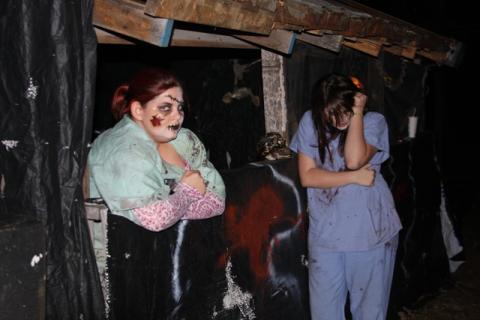 Blood-chilling laughter and terrified shrieks fill the air at Pottersfield Asylum Friday and Saturday nights just after dark. Visitors to the Asylum travel through the wooded compound that once belonged to Dr. Pottersfield. 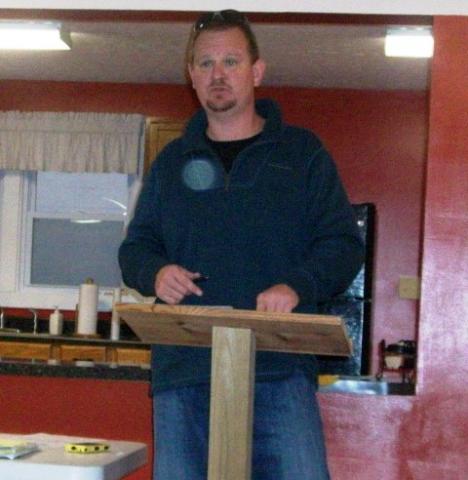 The 4th annual Comfort Foods for the Holiday will be held on Saturday, October 29 at 10:00 a.m. at the Education Complex in Morgantown. 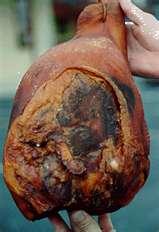 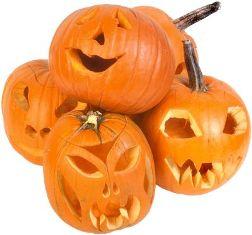 It’s a disheartening sight to see your Halloween masterpiece cave in on itself, dilapidated and decaying on your porch long before All Hallows Eve arrives.  While carving pumpkins with my daughter last year I decided I would not fall victim to having my creation rot before it was truly appreciate 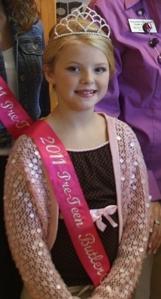 Miss Pre-Teen Butler County Taylor Burden is headed to the State Pageant in Louisville.  Taylor is the daughter of Chris and Tracy Burden and attends North Butler Elementary School.   The State pageant consists of an interview on Friday afternoon and rehearsal on Friday night.