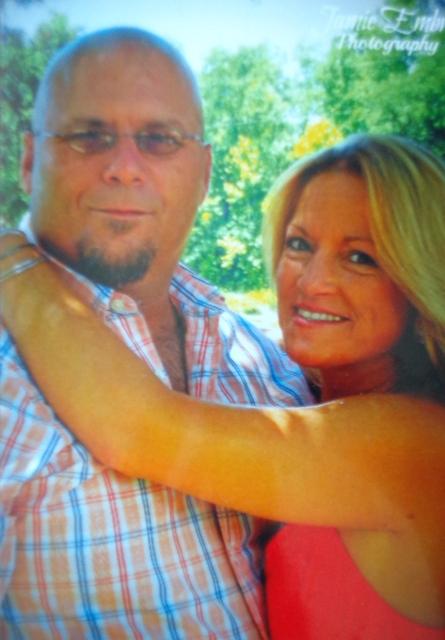 Wilma Lee Brooks Evans, 51 of Morgantown  passed away Tuesday, June 5, 2012 at her residence. She was a Butler County native, daughter of Bennett Brooks who survive and the late Blanche Baker Brooks. Wilma was a Homemaker

The family has chosen cremation with burial in the Woodcock Cemetery at a later date. Services are under the direction of Smith Funeral Home, Morgantown, Ky.
Online condolences may be made at www.smithfuneralhome1886.com