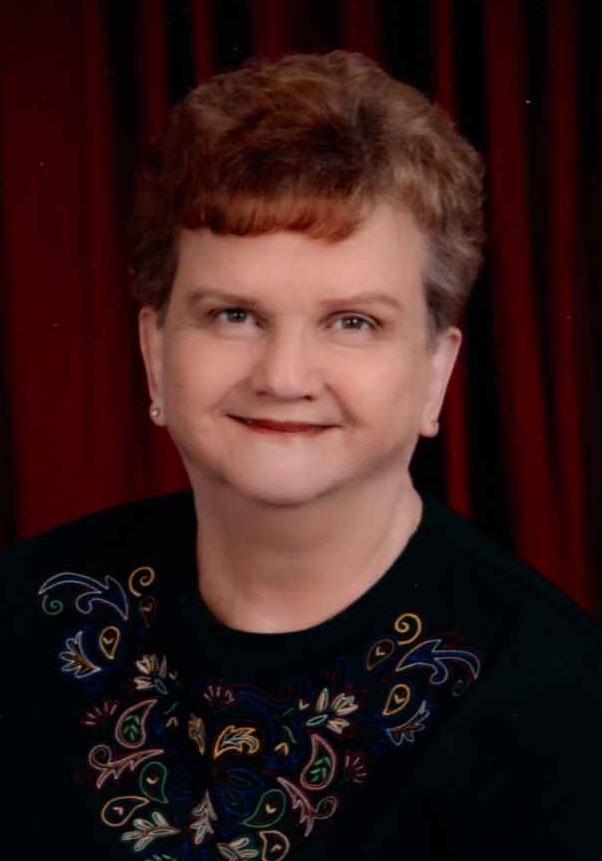 Wilma “Ruth” Hillard Wilson, 78, of McHenry, Kentucky passed away Tuesday, November 9, 2021 at Ohio County Hospital. She was born May 29, 1943 in McHenry to the late Harvey E. Hillard and Lucille Goodall Hillard. Ruth retired from St. Vincent DePaul and was a faithful member of McHenry Baptist Church for sixty-five years. She enjoyed flower gardening, birdhouses and loved to cook. She was a 1963 graduate of Centertown High School.

Aside from her parents she was preceded in death by one son, Farrel Ray Wilson; one sister, Barbara “Sue” Midkiff (Royce) and four brothers, Bennie Hillard, Tom Hillard, Larry Hillard and Terry Hillard.

Funeral services will be held at 2 PM Saturday, November 13, 2021 at McHenry Baptist Church in McHenry, Kentucky with Bro. Brent Howard Officiating. Burial will follow in Render Memorial Cemetery in McHenry. Friends may visit with Ruth’s family from 9:30 AM until the time of the service at the church. William L. Danks Funeral Home in Beaver Dam has been entrusted with the arrangements.

Online condolences may be left at www.danksfuneralhome.com.