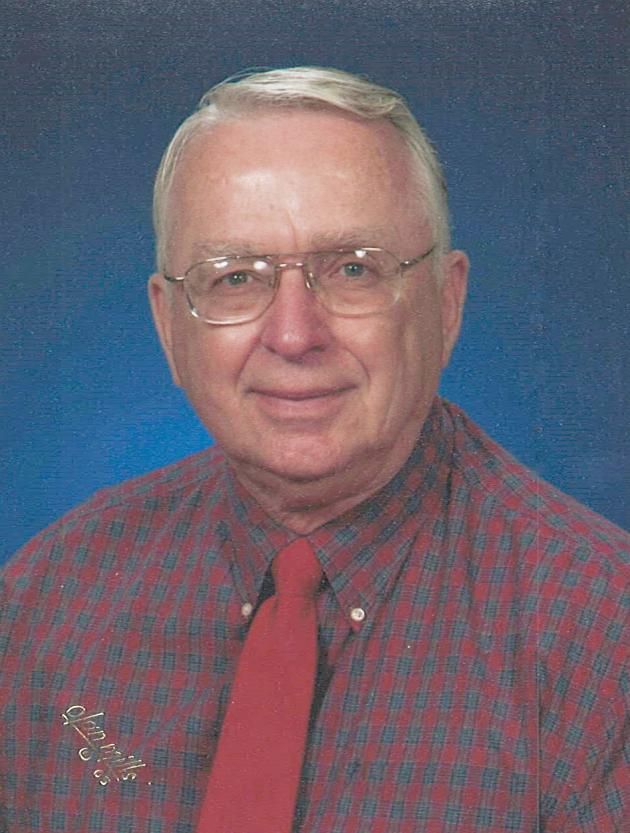 One of Kentucky’s most loyal sons is finally returning home to the bluegrass. William Lowell “Bill” Weedman passed from this life and into the beyond on August 23, 2019. Though dementia locked away many of his memories in the later years of his life, it never touched the love Bill had for his family, his friends, his Kentucky Wildcats basketball and plenty of good bourbon.

Born September 5, 1936 as the oldest son of Gordon and Alma Weedman, Bill was a true gentleman and a real character. He served his country in the Army, first as an enlisted man and later as an officer, retiring as a Lt. Colonel. Bill was a graduate of Bowling Green Business College where he was a member of the Toppers fraternity. He traveled throughout Europe in the 1960's while he served in the Army. It was in Europe that he met his beloved wife of 53 years, Pat. Together, they built a life and raised their family back in Ohio County. Bill and Pat owned Weedman Insurance in mid-town Beaver Dam for many years. Ever the insurance man, Bill’s motto was simple and often repeated: “I’ve never met a widow whose husband had too much life insurance.”

Bill’s greatest accomplishments were his 53 years of marriage to Patricia “Pat” Scharf Weedman, and his three children: his son, Lt Col. William Weedman, Jr. aka “Rusty;” and his daughters, Chantal; and Mischelle “Schelly.” He dearly loved his children’s spouses, Melanie (Rusty), Glen (Chantal), and Chris (Mischelle). His favorite moments as a grandfather involved eating mountainous bowls of ice cream with grandsons Jackson, Will and Alec.

Funeral services will be held at 11:00 AM Thursday, August 29, 2019 at William L. Danks Funeral Home in Beaver Dam, Kentucky. Friends may visit with Bill’s family from 5:00 PM until 8:00 PM Wednesday and 9:00 AM until the time of the service Thursday at the funeral home.  Full military honors by Ohio County Honor Guard will be performed at the graveside. Bill will be laid to rest in Sunnyside Cemetery in Beaver Dam next to his father Gordon, his mother Alma, and his brother, Ron “Ronnie.”

Donations may be sent to the NC Triangle UK Alumni Club Endowment Scholarship fund (details via Chantal), benefiting North Carolina-based young persons who choose to attend college at the University of Kentucky. We think that would make Bill very happy.

Online condolences may be left for William Lowell “Bill” Weedman’s family by visiting his memorial page at www.danksfuneralhome.com.