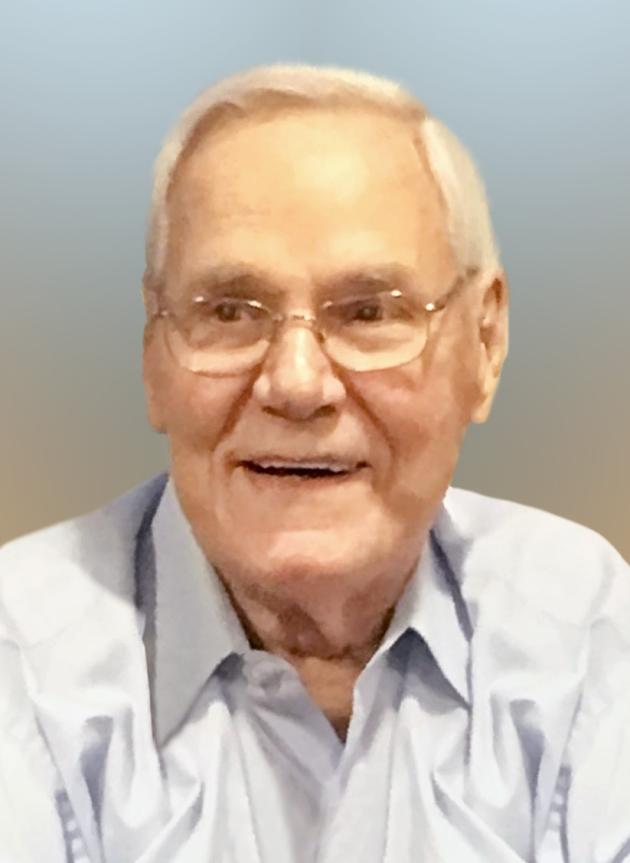 William (Bill) Embry, 93, of Glenview, IL, passed away on November 15, 2022. Bill was born on December 3, 1928, in Butler County, KY, to Purtle and Lena Embry. One of eight children, Bill graduated in 1946 from Morgantown High School in Morgantown, KY. After high school, Bill taught two years at Black Lick School, a one room school house in Butler County, KY. Bill married Helen Mae Bryant of Caneyville, KY, on November 24, 1949. They were blessed with four children, Kenneth, Harold, Karen, and Robert and enjoyed 71 years of marriage together. Bill, with his twin brother, Bert Embry, managed Toddle House restaurants in Dayton, OH, and Pittsburgh, PA.

A conscientious objector in the Korean Conflict, he served two years in the KY state mental health department. After moving to Evanston, IL, Bill found his niche in public health service. He served as an environmental health practitioner and Director of Environmental Health for the City of Evanston (1956-1992) and as Director of Public Health for the Village of Glencoe (1993-2011), retiring at the age of 84. For 20 years, Bill served as an adjunct instructor at Oakton Community College, teaching courses required for environmental health practitioner state licensure. Appointed by Governor Jim Thompson, Bill served as Chair of the State Board of Environmental Health Practitioners from 1976-1996. He was elected President of the IL Public Health Association (IPHEA), served two terms on the Executive Council of IPHEA, and served as president and treasurer of the North Shore Chapter of IPHEA. Bill never met a stranger. He lived his life in service to others and never missed an opportunity to help someone in need. Bill’s life demonstrated the love described in John 15:13, “Greater love has no one than this, that he lay down his life for his friends.” An elder in the Wilmette church of Christ, Bill was devoted to the life of the church. He rarely missed a worship service and served as church treasurer for over 50 years.

In addition to his parents, Bill is preceded in death by his wife, Helen, three brothers, Jim, twin brother Bert, and Lionel, three sisters, Jewel, Kathleen, and Maxine, and son, Robert Stephen Embry.

Funeral services will be held at the N.H. Scott & Hanekamp Funeral Home on Sunday, November 20, 2022 at 1:30pm, with Dr. Sherrill Cox officiating. Burial will follow on Monday, November 21, 2022, at Memorial Park Cemetery Skokie, IL. In lieu of flowers, memorial contributions may be made to the American Heart Association. Funeral information 847-998-1020.