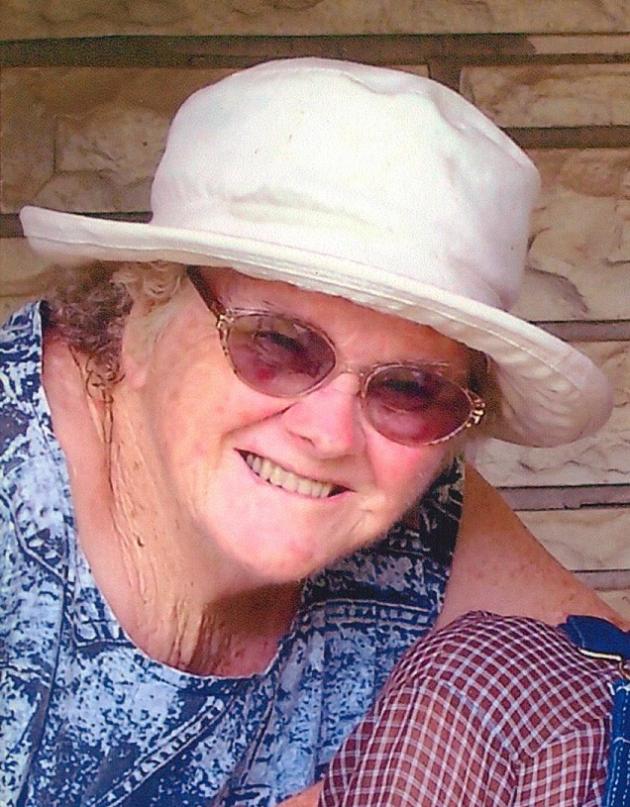 She was born on June 24th, 1924 in Caneyville, the daughter of the late John C. and Lelia (Haycraft) Muffett. Willadean was a member of the New Harvest Baptist Church. She was a loving house wife and homemaker.

Willadean is survived by her son, Mike Embry (Maurita Ragland) of Millwood; five daughters, Barbara Lush (Joseph) of Louisville, Joyce Guy of Mt. Washington, June Brownd (Sonny) of Rosine, Sonja Embry of Memphis, TN and Gina Heilman (Casey) of Marengo, IN; eight grandchildren and 18 great-grandchildren. Other than her parents, she is preceded in death by her husband, Neil Embry and one son, Harlos Embry.

Funeral services will be Friday, January 30th at 1:00 pm CST at the Dermitt-Joyce Funeral Home in Caneyville. Bro Andy Vance will be officiating. Burial will be in the Cain Cemetery.

Friends may call at the Dermitt-Joyce Funeral Home in Caneyville Thursday after 3:00 pm CST and Friday from 9:00 am until time of service.