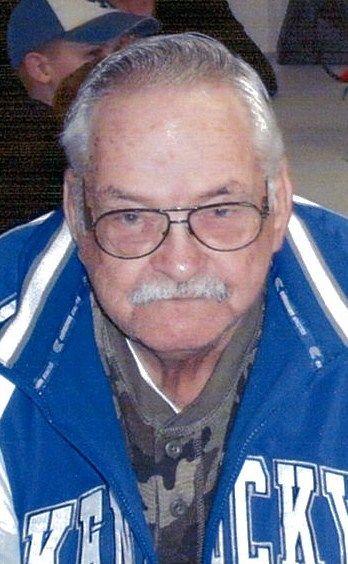 Wendell "Wimp" Gates Mayes, 80, of Rochester, Kentucky passed away on Sunday, July 7, 2013 at the Muhlenberg Community Hospital in Greenville, Kentucky.

Wendell was born May 8, 1933 in Butler County, Kentucky to the late Bilson and Ellie Gates Mayes and was the husband of the late Mavis Imogene Jenkins Mayes. He was a Korean War Army veteran, retired from TVA, attended Rochester Baptist Church, and was an avid UK fan. Mayes was preceded in death by two brothers - Clifford and Tom Mayes.

Online condolences may be made at www.jonesfuneralchapel.com.