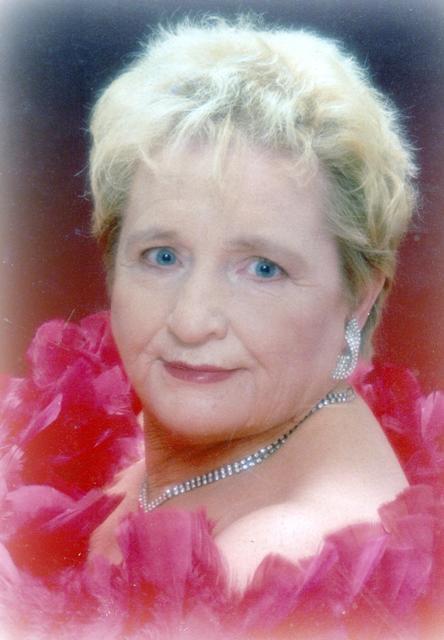 Virginia Sue Renfrow, 71 of Provo passed away on Thursday, August 16, 2012, at her son's residence in Provo, Kentucky. Virginia was born in Kenova, West Virginia, on February 9, 1941, to the late Delbert George Hutchinson and Vina Bell Nichols Hutchinson-Sanders . She was a former owner of  Midway Cafe and loved to quilt . Virginia was preceded in death by her parents and  husband Yeullis Maurice Renfrow Sr., son Jack Richard White Jr. and  brothers; Willard and George Hutchison.

Funeral Service will be held  at 2 p.m. Saturday, August 18, 2012, with Bro. Gary Oberhausen officiating  at Smith Funeral Home in Morgantown. Visitation will be on Friday from 4:30 p.m. until 9 p.m. and Saturday from 8 a.m. until funeral time at the Smith Funeral Home.  Burial will be at New Liberty Cemetery, Morgantown.  Online condolences may be made at www.smithfuneralhome1886.com