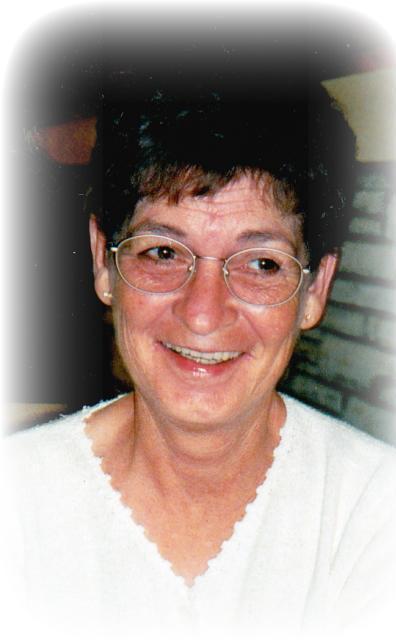 Virginia " Jenny" Mae Morgan Drake, 66  of Morgantown, Ky. passed away Friday, February 22, 2013 at the Morgantown Care and Rehab Center in Morgantown. Ms. Drake was born May 30, 1946  in Muhlenberg County, to the late Buck and Marjurie McPherson Morgan.  She was a Homemaker, factory worker and of the Baptist faith.   She was preceded in death by her parents and brother Jackie Morgan

Funeral Service will be held at Smith Funeral Home, Sunday, February 24, 2013 at 2:00 p.m. with Bro. Gary Embry officiating.   Burial will follow in the Stephens Chapel Cemetery. Visitation will be Saturday, February 23, 2013 from 11:00 - 8:00 p.m. and Sunday 8:00 a.m. until time of service at Smith Funeral Home.
Online Condolences may be made at www.smithfuneralhome1886.com