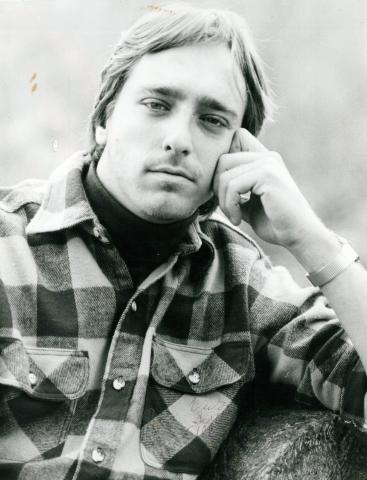 Victor Scott Allen, 59, of Bowling Green, Ky. passed away on Sunday, Aug. 18 at Signature Health Care in Hartford. He was born on February 6, 1960 to Willard “Woody” Allen and Neoma Duke. As a teenager Scott played Butler Co. High School basketball and football. He attended Saint Edwards University in Austin, Tx. Scott worked for the Courier Journal for many years and had a band called the Renegade Ramblers.  He is preceded in death by his mother and grandparents Orville and Bertha Allen and Nolvis Duke and Delma Curtis.

Visit our website www.smithfuneralhomeky.com to share any condolences, memories or photos of Scott or light a memorial candle.