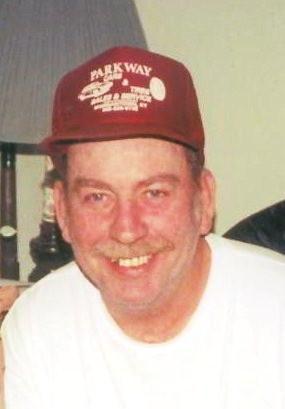 Vernon Brooks, 59 of Morgantown, Kentucky, passed away Monday, April 9, 2012 at the Medical Center in Bowling Green, Ky. He was a Butler County native, son of the late Ancil and Dora Mae Burden Brooks. He was a member of Reedyville Lodge #438 and was a drywall hanger and finisher for many years. He was preceded in death by one brother Randall Brooks and one sister Wanda Fay Brooks.