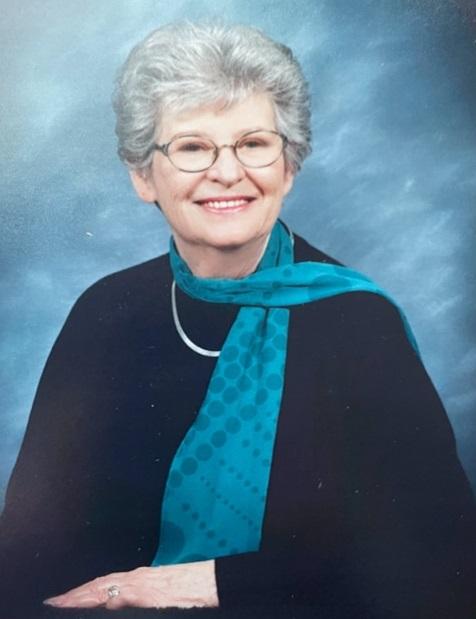 Verbal L. (Cook) Haist, age 91 passed away Thursday the 19th day of January at Morgantown Care & Rehab Center. Verbal was born to the union  of the late Lawrence and Mavis B. Morris Cook on Monday the 6th day of July 1931 in Butler County, KY. Other than her parents she is preceded in death by one brother Wilbur Cook and one sister Gaynell Hodges. Verbal moved to Louisville during her working years but returned to her beginnings after she retired from Rohm and Haas Company. She enjoyed renewing old friendships, spending time with family and pursing her passion of quilt making. Her beautiful quilts found their way into the homes of friends and family. Verbal was known for her hand pieced, hand quilted custom quilts. Later, Verbal moved to Marietta, GA and lived there for nearly 25 years before once again returning to Butler County, KY.

Funeral services will be held on Tuesday, January 24, 2023 at 2:00pm with Bro. Danny Mooneyhan officiating. Burial will be in the Snodgrass Cemetery. Visitation will be held on Tuesday, January 24, 2023 from 10:00am until funeral time at 2:00pm at the Jones Funeral Chapel. Please share any photos, memories, condolences or light a candle in memory of Verbal at www.jonesfuneralchapel.com. Jones Funeral Chapel is honored to be serving the family of Verbal L. Haist.