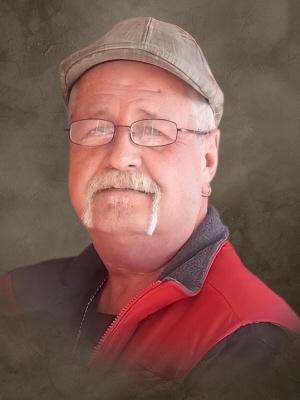 Tilford Allen "Big AL" Flener, 67 of Morgantown, Kentucky passed away Friday, May 28, 2021 at the Medical Center in Bowling Green, KY. He was born on Tuesday, December 1, 1953 in Louisville, KY to the late Tilford G. Flener and Juanita Stamper Kinard. Tilford "Big AL" was a member of Woodbury Missionary Baptist Church, retired from Holley Carburetors but was a painter by trade. He was a avid World of Warcraft player for 15 years, he loved fishing, spending time with family, making twisted walking sticks and a story teller of tall tales. Other than his parents he is preceded in death by one sister in law Bettye Flener and one brother in law Sammy Young.