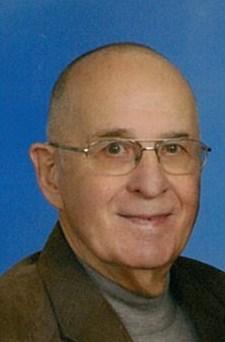 Thomas "T.O." Owen Hampton, 78, of  Floyds Knobs, Indiana, formerly of Morgantown, Kentucky passed away Tuesday, July 9, 2013 at his residence. T.O. was born March 11, 1935 in Butler County, Kentucky to the late William Paul and Margaret Haskell Penick Hampton. He was a retired state government office manager and a member of First Southern Baptist of Floyds Knobs. Expressions of sympathy may be made to The Gideons International.