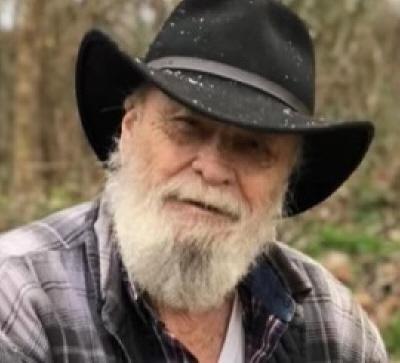 Thomas Clifton Henderson, 72 of Rockfield, Kentucky passed away Saturday February 20, 2021 at the Medical Center in Bowling Green, KY. Tom was born on Wednesday March 24, 1948 in Butler County, Kentucky to the union of the late Charles and Myrtle Fishburn Henderson. Thomas also known as "Tomcat" was a truck driver for many years before starting his own excavating business "Tom Henderson Trucking" in Rockfield, KY, which he retired from just a few years ago. Thomas was a loving husband, father, brother, grandpa, great grandpa, friend and neighbor. He will be greatly missed by many. Other than his parents he is preceded in death by one son Timothy Henderson; two brothers Gary and Larry Henderson; one sister Nina Marie Henderson; one grandson Austin Henderson and recently his sidekick, his dog Tank.

A memorial service will be held at a later date at the Henderson Memorial Cemetery. Cremation was chosen upon his request. Arrangements are under the direction of the Jones Funeral Chapel. Please share any photos, memories, condolences or light a candle in memory of Thomas at www.jonesfuneralchapel.com. Jones Funeral Chapel is honored to be serving the family of Thomas Henderson.