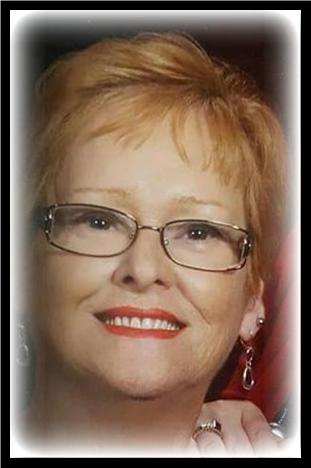 Shirley Phelps Smith, age 72, of Morgantown, answered the call of her Lord and Savior in the early morning hours of May 12, 2019.  Mrs. Smith was born on March 21, 1947 in Morgantown, Kentucky to the late Roy Ellis and Ona Velma Tarrance Phelps.  She was preceded in death by an infant child, two infant brothers, and her siblings George Phelps, Jolene Cardwell Hunt, Viva Jean Hunt, and Adaline Johnson, as well as her in-laws Oval B. and Jerlene Smith.  Shirley devoted her life to the Lord, her husband, and her children.  She was a faithful member of Free Union Independent General Baptist Church.

Visit our website www.smithfuneralhomeky.com to share any condolences, memories or photos of Shirley or light a memorial candle.