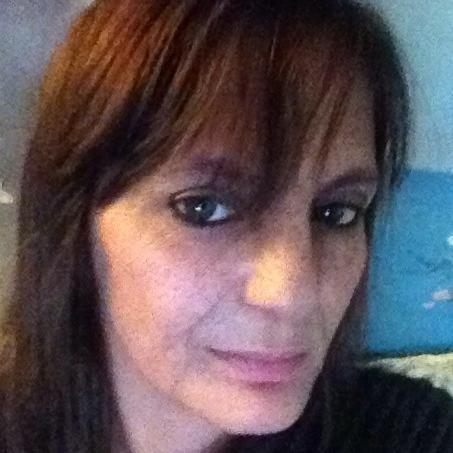 Shelly Ilene Costello, 53, of Morgantown, KY passed away Wednesday, December 18, 2019 at the Medical Center in Bowling Green, KY. Shelly was born May 14, 1966 in Henderson, Kentucky to the union of Dallace Timothy and Nancy Jane Messamore Embry, who survive. She was a member of Brooklyn Missionary Baptist Church and a homemaker. Shelly loved watching her grandkids and riding motorcycles.  She is preceded in death by maternal grandmother Lucy Messamore; father-in-law Wayne Costello; and paternal grandparents Ray and Minnie Embry.

Funeral services will be held at the Jones Funeral Chapel on Saturday December 21, 2019 at 1:00 p.m. with Bro. Kenny Raymer officiating. Burial will be in the Brooklyn Cemetery where Robert Henderson, Jeremy Little, Travis Costello, James Costello, Dylon Chapman and Zach Embry will serve as pallbearers. Visitation will be held on Saturday December 21, 2019 from 10:00 a.m. until funeral time at 1:00 p.m. at the Jones Funeral Chapel. Please share any photos, memories, condolences or light a candle in memory of Shelly at www.jonesfuneralchapel.com.  The Jones Funeral Chapel is honored to be serving the family of Shelly Costello.