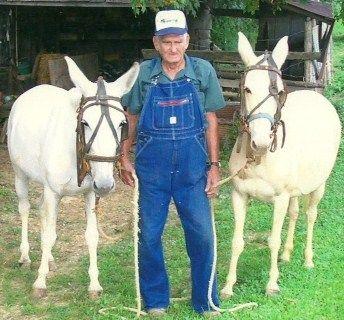 Shelby Wester, age 83, of Rochester, Kentucky, passed away Sunday, June 30, 2013 at his residence in Rochester. Shelby was born on November 14, 1929 to the late Floyd and Lida Brown Wester.  He was a logger and farmer, and a United States Army Veteran. He was preceded in death by one daughter-in-law, Penny Wester; two brothers, Harry and Marvin Wester; six sisters, Marguerite Hammers, Martine Jenkins, Venice Brown, Avel Andrews, Louise Poole, and Wilma Schumacher.