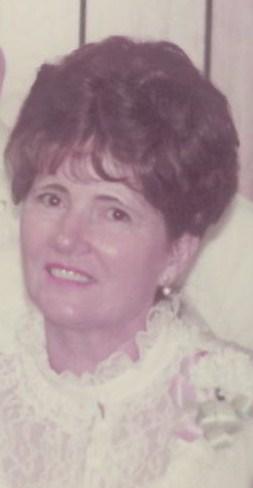 Sarah M. Phelps Lee, 77, of Morgantown, KY passed away Thursday, Dec. 8, 2011 at the Medical Center in Bowling Green, KY. She was a Butler County native, daughter of the late Lester and Pauline Shepherd Phelps and wife of the late Eugene Lee for 62 years. Sarah was a member of Belmont General Baptist Church, factory worker at Kellwood for many years, homemaker and former owner of Lee’s Sorghum. Preceded in death by one son Ronnie Lee; sister Nola Embry and 2 brothers William and Randal Phelps.