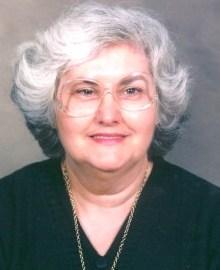 Ruth Berdine Duke, 69, of Morgantown, KY, passed away Sunday, September 25, 2011 at the Medical Center in Bowling Green, KY. She was a Butler County native, daughter of the late Wesley and Ordry Embry Tomes, and wife of the late Jerlow Duke. She was a member of Christian Home Church of Christ and was a retired store clerk.   She was preceded in death by three sisters:  Frances Tomes, Phyllis Key and Dorothy Embry;  and one brother, Thorston Tomes.