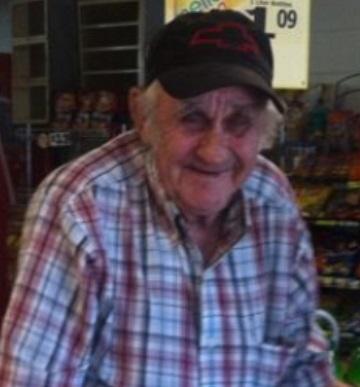 Roy Warren Embry, 83 of Morgantown, KY passed away Wednesday, July 10, 2019 at his residence. Roy was born November 22, 1935 in Butler County, KY to the late Depew Ray and Minnie Belle Embry and husband of the late Butress Phelps Embry. He was of the Baptist faith and retired logger. Other than his parents and wife he is preceded in death by one brother Vester Embry and two sisters Eula Baggerly and Mae Turner.

A memorial service will be held at a later date. Arrangements are under the direction of the Jones Funeral Chapel. Please share any photos, memories, condolences or light a candle in memory of Roy at www.jonesfuneralchapel.com