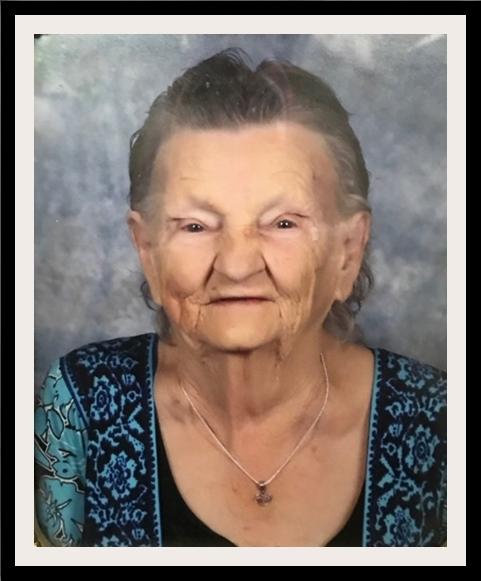 Roxie M. Dockery, 84 of Morgantown, KY passed away Saturday, May 11, 2019 at her residence. Roxie was born February 5, 1935 in Louisville, KY to the late Granvil Thorton Brather and LouElla Bryant Cockrell and wife of the late Hester Ray Dockery. She was of the Baptist faith and a assisted living care taker. Roxie enjoyed gardening, quilting, crocheting and KY Basketball. She loved spending time with her family and watching the squirrels and birds. Other than her parents and husband she is preceded in death by one son Donald Lee Dockery; two son in laws Rodney Keown and Wayne Snodgrass; one grandson Austin Dockery; two great granddaughters Kenzleigh Dockery and Jacey Chell Dockery and several brothers and sisters.