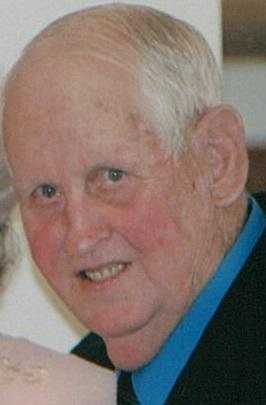 Roscoe D. Alford age 82 of Morgantown Kentucky, passed away Friday, October 11, 2013 at the Morgantown Care and Rehab. Roscoe was born on September 2, 1931 in Butler County, Ky. to the late Escoe and Mural Burden Alford. He was a member and deacon of first General Baptist Church in Shepherdsville, Ky. and was retired from Kosmos Dale Cement and was a carpenter.