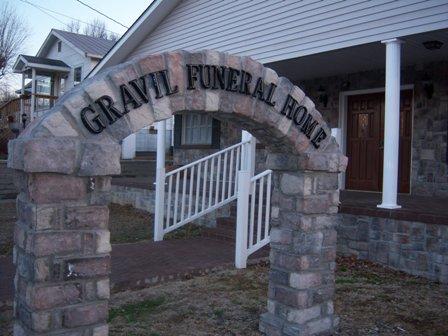 Ronnie Dale Brooks, 51, of Louisville passed away September 3, 2013, in Louisville.

The Jefferson County native was a cook and a 1980 graduate of Edmonson County High School. He was a son of Clifton J. Brooks of Clarkson, who survives, and the late Freda Clemmons Brooks. He was preceded in death by a sister, Carolyn Louise Brooks.

Funeral will be at 1:00 PM Friday at Gravil Funeral Home in Brownsville, Kentucky, with burial in Pine Grove United Baptist Church Cemetery. Visitation will be 4-8 PM Wednesday, 9 AM-8 PM Thursday and after 9 AM Friday at the funeral home.