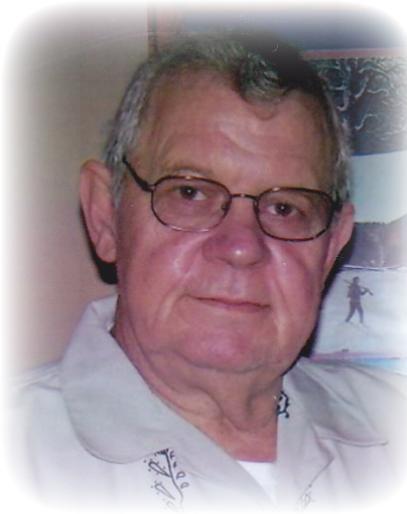 Ronnie Childress, 68, of  Roundhill, Ky., passed away Friday, March 20, 2015 at  his residence. He was born in Morgantown, Ky. on  Jan. 10, 1947 to the late Chester "Check" and Eurie Lindsey Childress.  Mr. Childress was a member of Oak Ridge Baptist Church and was retired from Louisville Gas and Electric where he worked as a service inspector. He was an Army Veteran who served in Korea.  He was preceded in death by his parents and his wife Ida Alford Childress.