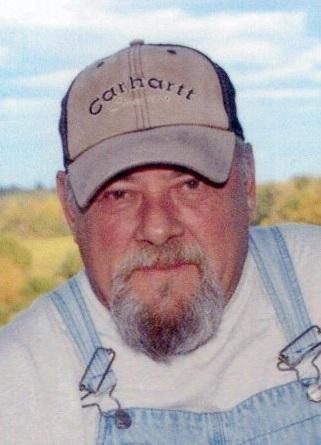 Ronald Lee Abell Sr., 69, of Morgantown, Ky. passed away on Wednesday, November 13, 2019 at his residence.  He was born in Louisville, Ky. on May 26, 1950.  Ron attended Belmont General Baptist Church. He retired from the trucking industry after 40 years. After retirement he was a motor coach operator for United Coach and Tour.   He loved old cars, motorcycles, boats and going to car shows along with family time and his beloved dogs Lt. Dan and Tutu.  He was preceded in death by his father, Joseph Abell, and brother, Richard Abell.

His six grandchildren were his pride and joy. Bryce, Brayden, Ethan, Elizabeth, Cheyenne and Camryn.

Visitation will be held Saturday, November 16, 2019 at Smith Funeral Home from 1:00 p.m. until 6:00 p.m. In lieu of flowers contributions may be made to the American Cancer Society.

Visit our website www.smithfuneralhomeky.com to share any condolences, memories or photos of Ron or light a memorial candle.