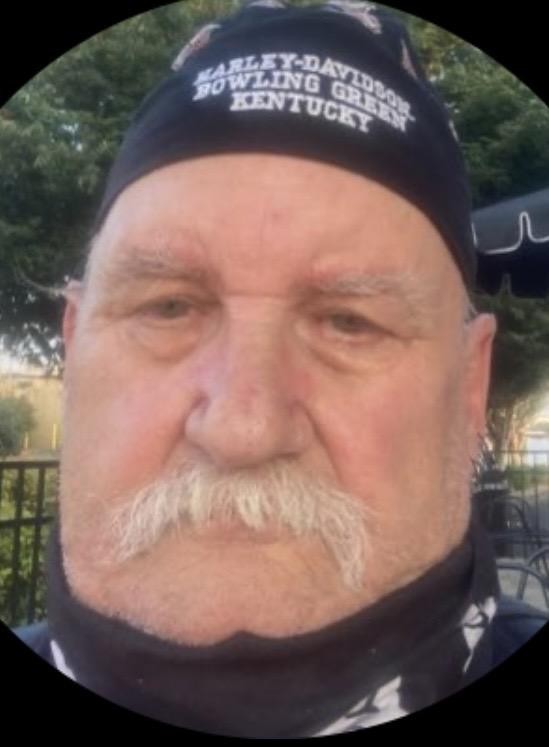 Ronald Dale Stinson, 67, of Morgantown, Ky. passed away on Sunday, April 24, 2022 at the Medical Center in Bowling Green, Ky.  He was born in Indianapolis, In. on Dec. 16, 1954 to the late Odie and Joyce Smith Stinson.  Ronald was a drywall hanger and a member of the 81 Riding Chapter of South Bend, In.  He enjoyed riding his Harley Davidson motorcycle.  He was preceded in death by his parents; brothers Eugene and Larry Stinson; sister Brenda Stinson and son Jason Simmons.

Smith Funeral Home is in charge of arrangements.

Visit our website www.smithfuneralhomeky.com to share any condolences, memories or photos of Ronald or light a memorial candle.