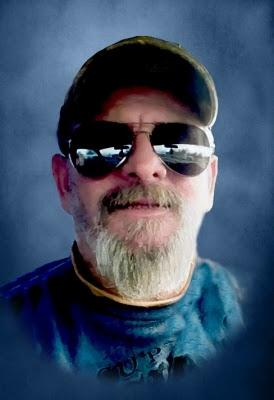 Roger Lee Embry, age 59 of Morgantown, Kentucky passed away Tuesday, November 16, 2021 at his residence. Roger was born on Sunday, September 30, 1962 in Louisville, Kentucky to the late Jim Embry and Jerlene Johnson Wilkerson who survives. He was a retired construction worker, mechanic and just a jack of all trades. Roger enjoyed working on small engines, had a heart of gold and would do anything for anyone. He loved spending time with his family. Other than his father he is preceded in death by two brothers Justin Embry, his twin brother Roy Embry and one grandson Brody Embry.

Funeral services will be held at the Jones Funeral Chapel Friday November 19, 2021 at 12:00pm with Bro. J.B. Miller and Bro. Andy Taylor officiating. Burial will be in the Peyton Phelps Cemetery where Lonnie, Ben and Jerry Embry, Donald, J.D. and J.B. Miller will serve as pallbearers. Visitation will be held on Friday, November 19, 2021 from 10:00 am until funeral time at 12:00pm at the Jones Funeral Chapel. Please share any photos, memories, condolences or light a candle in memory of Roger at www.jonesfuneralchapel.com. Jones Funeral Chapel is honored to be serving the family of Roger Embry.