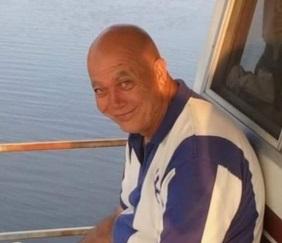 Roger D. Blunk Sr. 67 of Livingston, IL formerly of Morgantown, KY passed away Monday June 22, 2020 at his residence. Roger was born March 23, 1953 in Butler County, KY to the late Vannie and Viola Renfrow Blunk who survives. He was a member of Temple View General Baptist Church and a United States Marine Veteran. Roger loved to mushroom hunt and ride his bicycle.