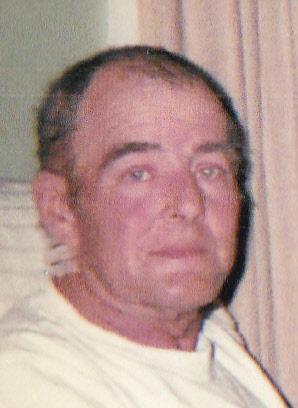 Robert Ray Merritt, 64 of  Dunbar, Kentucky. passed away Friday, January 10, 2014 at the VA Medical Center in Nashville, Tn. Mr. Merritt was born September 18, 1949  in North Carolina, to  Lillie Mae Merritt. Robert and wife Betty was natives of Florida and retired here in Morgantown. He was a 24 year Retired Army Veteran and loved his dog Sassy.  He was preceded in death by his mother.

Robert Ray Merritt is survived by his wife Betty Russell Merritt of Morgantown; stepson Jason Russell of Morgantown; his dog Sassy and many close friends.