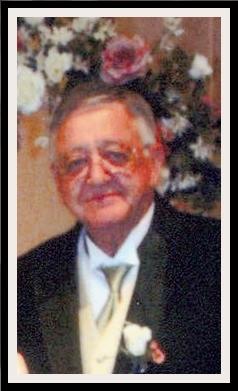 Rita McKinney Hunt, 70 of Morgantown, passed away Saturday, August 11, 2012 at the Morgantown Care and Rehab in Morgantown. Rita was born June 10, 1942 in Butler County to the late Thurman and Eva Embry McKinney and she was the wife of the late James "Jimmy" Hunt. She was a member of Belmont General Baptist Church and a homemaker. Expressions of sympathy may be made to Belmont Christian Academy 3080 Brownsville Rd. Morgantown, Ky. 42261.

Submitted by Lori K. Howard (not verified) on Mon, 13/08/2012 - 1:31pm
So sorry for your loss, Chris and family.
Submitted by Tina Colter (not verified) on Mon, 13/08/2012 - 9:05pm
So sorry to hear about Ms Rita, she was one of the sweeties ladies .... I know she is Happy now, because she is with Jimmy again. you'll was very lucky kids to have a mom like her... Heaven is rejoice,for another angel has come home...looking forward to seeing her again some day... May God give you'll comfort and peace... love Timmy and Tina