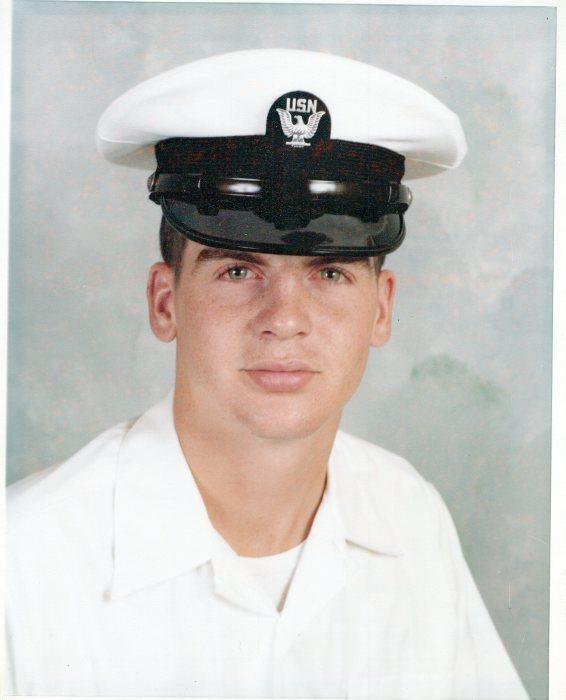 Richard Avery Elder, beloved son of Mary Elder met his lord and savior on Tuesday, December 24, 2019 at his residence in Morgantown. He was born in Chicago, In. on May 16, 1959. He was a Navy Veteran and was baptized at the age of 9 at Black Oak Baptist Church in Northern Indiana. He loved music, listening to sports on the radio and reading about history.  Richard was a former insurance salesman for Western and Southern Insurance Company.  He was preceded in death by his father Jesse Elder; brothers Mark Thomas Elder and Dale Elder.

Richard is survived by his mother Mary Elder of Morgantown and special cousin Tammie Williams (Gayle) of Morgantown.

Visit our website www.smithfuneralhomeky.com to share any condolences, memories or photos of Richard or light a memorial candle.