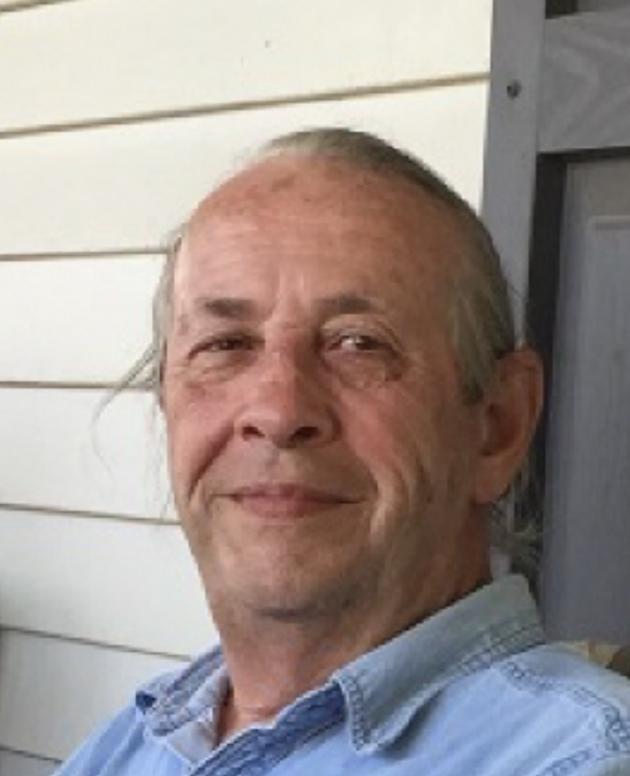 Richard Allen Brown Sr., age 74, of Morgantown. KY passed away Sunday, May 1, 2022 at his residence. Richard was born Monday, August 25, 1947 in Shelbyville, KY to the late Gilbert Franklin Brown and Martha Jean Hornback Timmie. He retired from the Buntton Company in Louisville, KY and was a member of Chapel Union Missionary Baptist Church, the Masonic Lodge in Louisville, KY and the Cherokee Nation. Richard enjoyed playing bingo, working on lawnmowers, and pow wow dancing. He was a veteran of the U.S. Navy. Other than his parents, Richard is preceded in death by his wife Patricia Miller Brown, one brother, Gilbert Brown and one step-brother, Robert Brown.

Visitation will be held Thursday, May 5, 2022 at Chapel Union Missionary Baptist Church from 3:00 PM until 5:00 PM. A graveside service will be held Thursday, May 5, 2022 at 5:15 PM in the Chapel Union Cemetery with Bro Clinton White officiating. Please share any photos, memories, condolences or light a candle in memory of Richard at www.jonesfuneralchapel.com. The Jones Funeral Chapel is honored to be serving the family of Richard Allen Brown Sr.