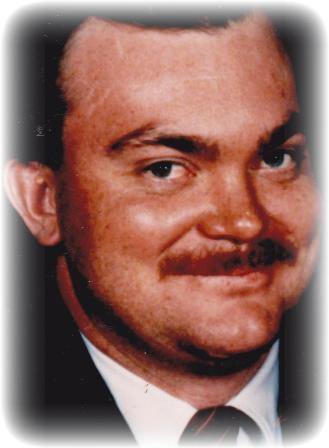 Recil Dale Felty Sr., 45 of Morgantown, passed away Wednesday, May 23, 2012 at  Morgantown, Kentucky. He was a Jefferson County native, son of  Ross and Jean Embry Felty who survive. He was preceded in death by his granddaughter Angel Tucker and brother Roy Douglas Felty.  He was a carpenter and a member of the Summit Hills Baptist Church Hillview, Ky.