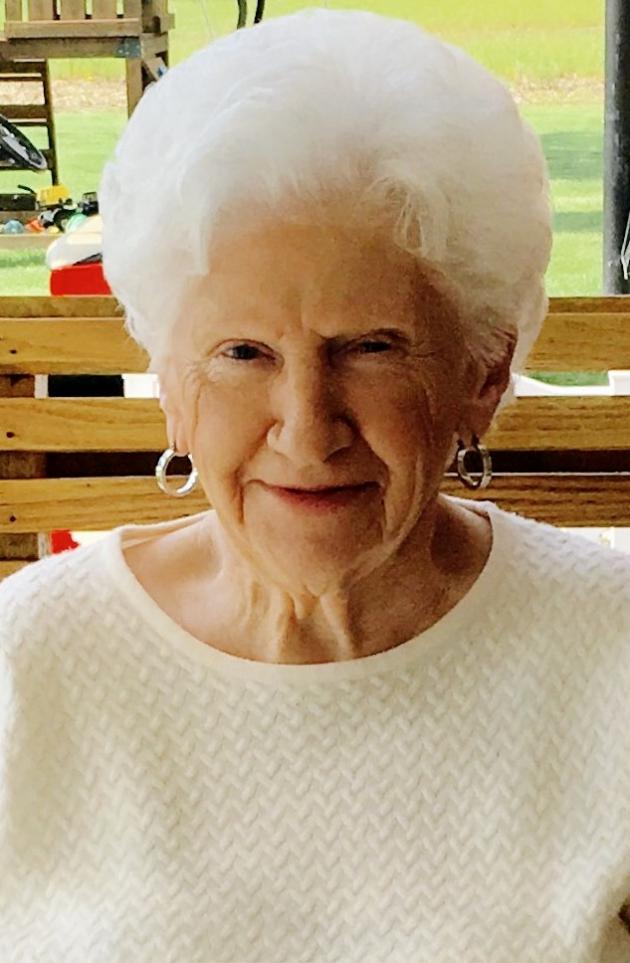 Norma Jean McNeil, 85, of Owensboro, Kentucky passed away Wednesday, December 18, 2019 at Owensboro Health Regional Hospital. She was born September 26, 1934 in Holden, West Virginia to the late Taylor Farmer and Rosa Dingess Farmer. She was a homemaker and member of Belmont General Baptist Church in Morgantown, Kentucky.

Aside from her parents she was preceded in death by her husband, Dexter McNeil; one son, Dexter Patrick McNeil; two grandsons, Dexter Cameron McNeil and Patrick Allen McNeil; two brothers, Calvin Coolidge Farmer and John T. Farmer and one sister, Macy Adkins Estep.

Funeral services will be held at 12:00 PM Saturday, December 21, 2019 at William L. Danks Funeral Home in Beaver Dam, Kentucky with Rev. Gary Embry officiating. Burial will follow in Sunnyside Cemetery in Beaver Dam. Friends may visit Mrs. McNeil’s family from 4:00 PM until 8:00 PM Friday and from 9:00 AM until the time of the funeral Saturday at the funeral home.

The family requests expressions of sympathy take the form of contributions to, Hospice of Western Kentucky, 3419 Wathens Crossing, Owensboro, KY 42301-9989. Envelopes will be available at the funeral home.

Online condolences may be left for the family of Norma Jean McNeil by visiting her memorial tribute at www.danksfuneralhome.com.